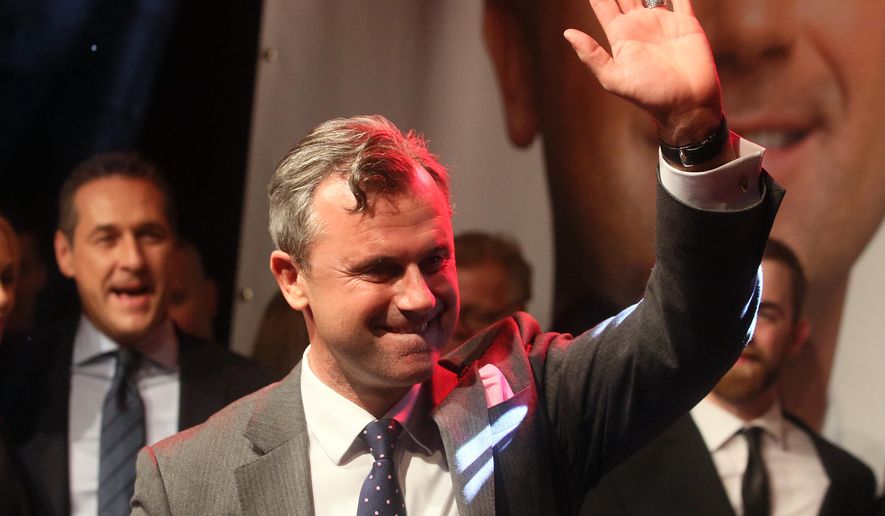 The office of the president is a largely ceremonial post in Austria, but many Jews in Austria (one of Europe’s smaller communities with 8,000 members) warned that Hofer’s popularity might give the far right in Europe a significant victory. Then again, the Freedom Party does have some Jewish supporters and officials.

Moshe Kantor, president of the European Jewish Congress, said in a statement, “We join democrats and all right-minded people in Austria and across Europe in breathing a sigh of relief that the first openly racist and xenophobic head of state was not elected on our continent. This would not just have been a disaster for Austria but also for Europe, as it might have given a strong tailwind for other similar extremists across the continent.”