Violent Antisemitism On The Rise Worldwide 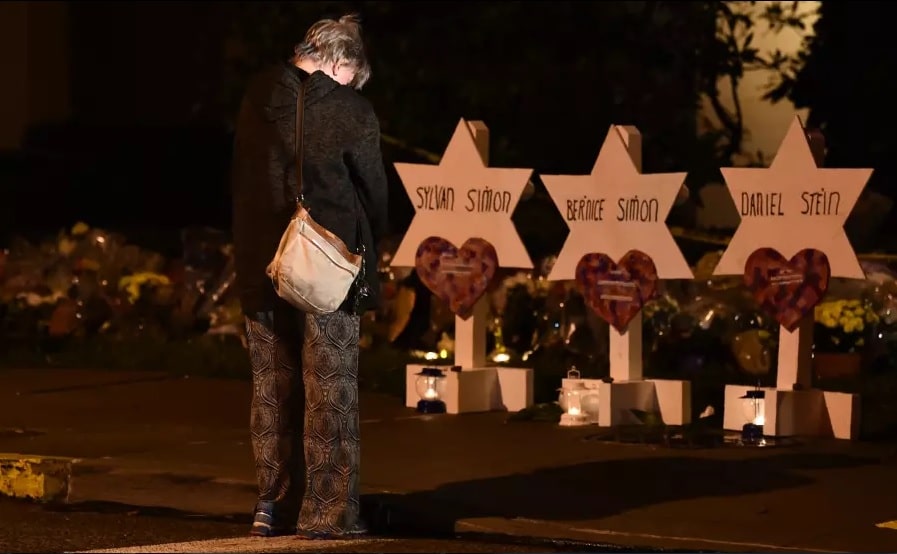 Kantor Center report indicates a 13% rise in attacks on Jews in 2018, centered in the US

Violent attacks on Jews and Jewish targets around the world rose in 2018, a report by the Kantor Center for the Study of Contemporary European Jewry released on Wednesday indicated.

According to the study, released in cooperation with the European Jewish Congress, the number of major violent cases globally jumped 13% last year, from 342 to 387. Those violent attacks were centered in the United States, which was home to more than 100 cases. In the United Kingdom, 68 cases were reported, followed by 35 each in France and Germany, 20 in Canada and more in Belgium, the Netherlands and Argentina.

Dr. Moshe Kantor, president of the EJC, said the situation could be best summed up as an “increasing sense of emergency among Jews in many countries around the world.”

Antisemitism around the world, he said Wednesday, “has recently progressed to the point of calling into question the very continuation of Jewish life in many parts of the world. As we saw with the second mass shooting of a synagogue in the US, many parts of the world that were previously regarded as safe no longer are.”

The EJC study said that 13 Jews were murdered in 2018, which includes the 11 killed in the shooting at the Pittsburgh Tree of Life synagogue in October. It noted that in France, violent antisemitic incidents rose 74% over 2017, while in Australia they rose 59%, and in Italy they rose 60%. The study indicated that most of the cases are vandalism, 56%, while 23% are threats and 14% are weaponless attacks.

Prof. Dina Porat, head of the Kantor Center at Tel Aviv University, said that while their statistics include events of 2018, the situation in 2019 is equally worrying.

“What has happened during the last four months is also a cause of concern,” she said. “In only the past two weeks, we’ve seen a conglomerate of antisemitism events, with the new murder in California, the setting fire to a yeshiva in Moscow and the burning of a puppet in Warsaw.”

Throughout 2018, Porat said, “we have seen among Jews worldwide, but especially in Western Europe and in Northern America, a rising concern, a rising feeling of insecurity – not only a feeling of physical insecurity, but also a feeling of doubting the belonging to the place, of being part of society around them.”

Arie Zuckerman, the chairman of the board of the Kantor Center, said that the most important statistic to note is that 80% of antisemitic attacks go unreported.

“Most Jews, for all sorts of reasons, prefer not to report such attacks,” Zuckerman said Wednesday. “What we present today, is really a partial picture of the real situation.”