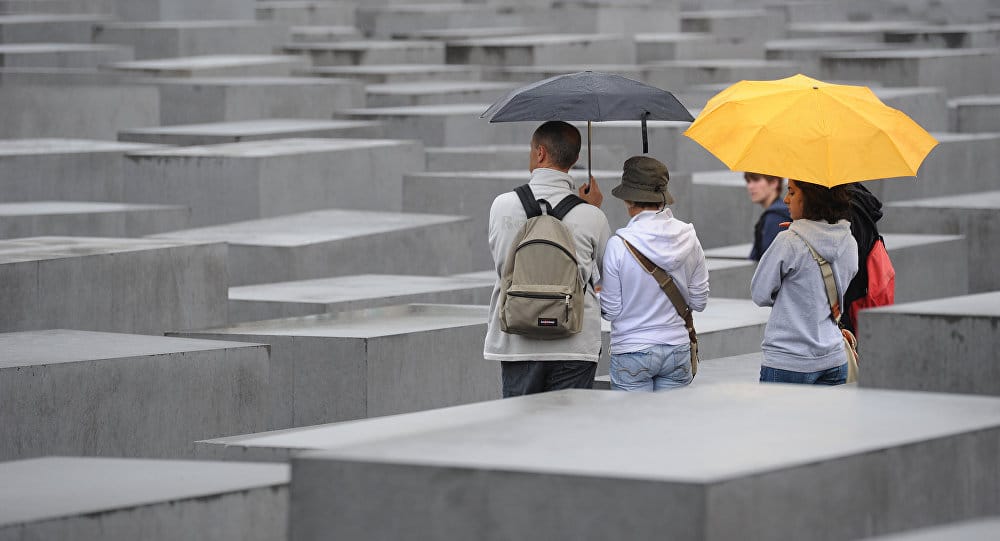 Tel Aviv University’s Kantor Centre for the Study of Contemporary European Jewry releases its report every year on the eve of Israel’s Holocaust Remembrance Day, which begins Wednesday at sundown.

According to Israeli researchers, last year registered a significant spike in anti-Semitic attacks, with the largest reported number of Jews killed in decades, sparking an “increasing sense of emergency” among Jewish communities worldwide.

Assaults targeting Jews are reported to have risen 13% in 2018, as the Tel Aviv University study recorded nearly 400 cases worldwide, with more than a quarter of the major violent cases taking place in the United States.

“It is now clear that anti-Semitism has become mainstream and often accepted by civil society,” said Moshe Kantor, president of the European Jewish Congress.

Kantor pointed to a heightened sense of emergency among Jews in many countries around the world.

A separate report published by the he Anti-Defamation League, a US-based Jewish activist group. three days after a shooting at a synagogue near San Diego, found that violent attacks against the Jewish community in the US had doubled last year.

In France, the interior ministry recorded 541 acts against Jews in 2018 – an increase of 74% compared with the previous year – according to the report.

In Germany, there was a 70% increase in violent antisemitism.

This year, Tel Aviv University’s Kantor Centre report came days after another fatal shooting attack Saturday against a synagogue in southern California. The attack on the Chabad of Poway synagogue on the last day of Passover left one woman dead and wounded  three others, including the rabbi.

The gunman had ranted on the internet against Muslims and Jews and claimed to have been inspired by recent attacks on a synagogue in Pittsburgh and on mosques in New Zealand.

Kantor said that besides the shooting attacks, assaults and vandalism, there was a surge in anti-Semitic vitriol online.

Anti-Semitism has recently progressed to the point of calling into question the very continuation of Jewish life in many parts of the world, said Kantor, citing a recent report by the EU Fundamental Rights Agency.

According to the agency, 38% of European Jews had considered emigrating from Europe because they did not feel safe.

When Hamas and Israel exchanged blows in 2014, it triggered the worst wave of antisemitic violence in Europe since the Holocaust in terms of...
Read more