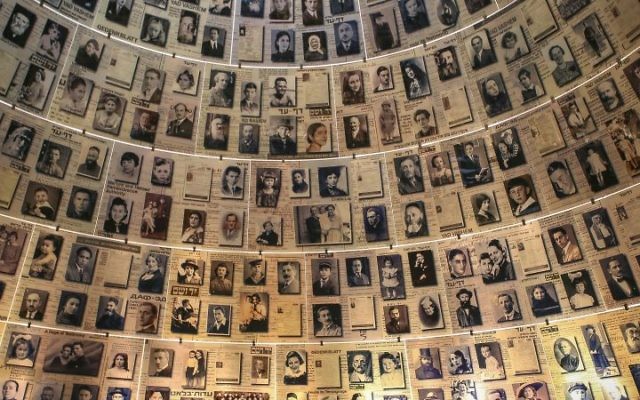 Presidents of Russia, France, Germany and Austria are among the world leaders set to meet in Jerusalem, as Israel looks to mark 75 years since the liberation of Auschwitz

The heads of state of more than 30 countries are set to attend the Fifth World Holocaust Forum at Yad Vashem in Jerusalem in January.

The presidents of Russia, France, Germany and Austria are among the world leaders set to meet in Jerusalem on 23 January, as Israel prepares to mark 75 years since the liberation of Auschwitz-Birkenau.

Israeli President Reuven Rivlin said the UK expects to send a representative for the forum, during which discussion will turn to fighting antisemitism across the globe.

“We will come together to think about how to pass on Holocaust remembrance to generations who will live in a world without survivors, and what steps we must take to ensure the safety and security of Jews all around the world,” he said.

Israel’s Minister of Foreign Affairs Israel Katz, whose mother Malka was imprisoned in Auschwitz and subsequently sent on a ‘death march,’ said the event would have “great historical and personal significance”.