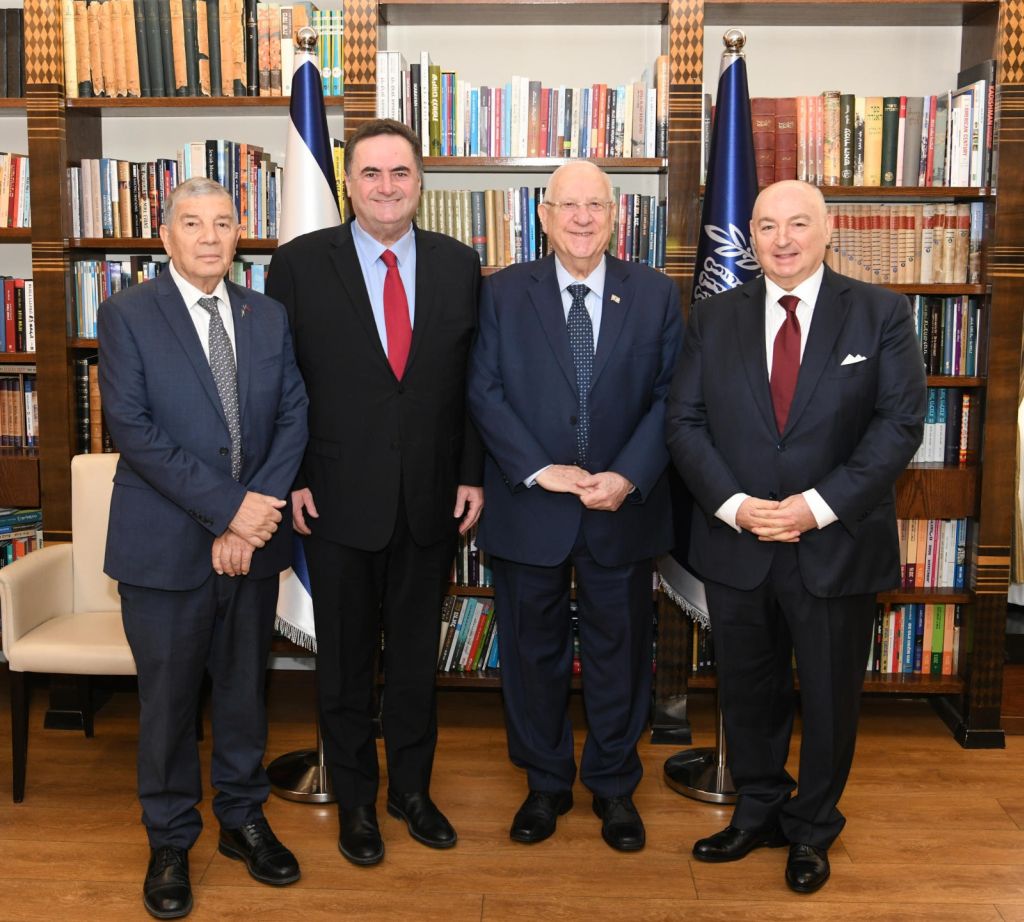 “Prince Charles is a figure of strong moral authority and has long been recognized as a leading voice against intolerance, hate and antisemitism.”

“That Prince Charles has chosen to attend our unprecedented conference on Holocaust remembrance and against antisemitism on his first official visit to Israel speaks volumes.”

Founded in 2005 by Dr. Kantor, who is also President of the European Jewish Congress, the World Holocaust Forum Foundation is an international organization dedicated to preserving the memory of the Holocaust and its important lessons for all of humanity, including fighting rising antisemitism.

Past World Holocaust Forum events have taken place at Auschwitz, Babi Yar and Terezin, with the highest-level political and diplomatic representation.

The event in January takes place against the background of the rise in hateful and violent expressions of antisemitism, especially in Europe. Given this alarming situation, efforts to educate about the dangers of antisemitism, racism and xenophobia and foster Holocaust commemoration and research have made this event more crucial and relevant than ever.

“We are building a global coalition of leaders who can send a strong message that will resonate around the world that Antisemitism, in all its forms, is absolutely unacceptable,” Dr. Kantor said.

“It is essential that there be a holistic road map to combat hate against Jews which is at its highest levels since the Holocaust and is causing many Jewish communities to fear for their future.”