Kantor: us most worrying country for resurgent antisemitism at present 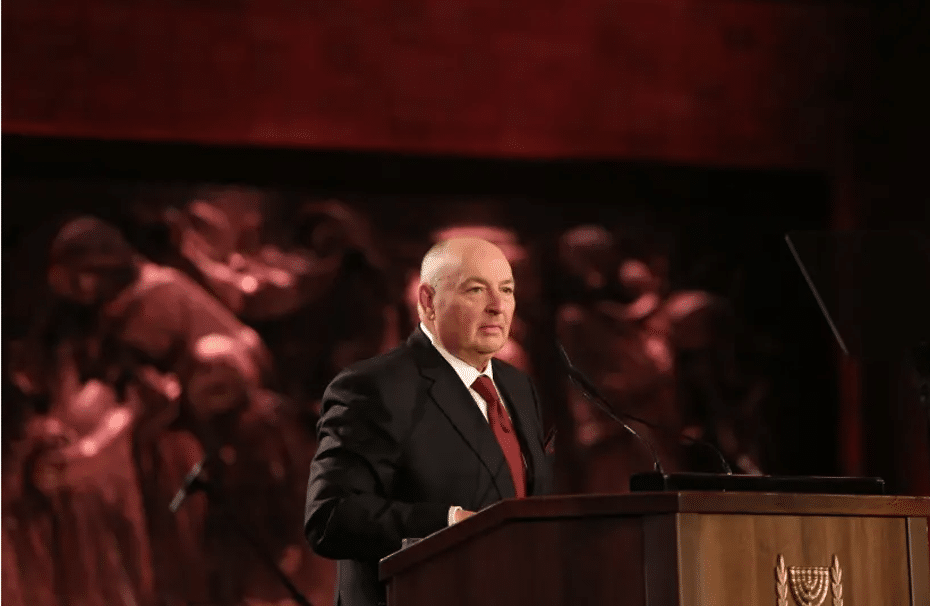 President of the World Holocaust Forum Foundation Dr. Moshe Kantor said on Thursday that antisemitism in the US was his highest concern at present, pointing to a rash of severe antisemitic attacks there of late.

Speaking to The Jerusalem Post at the Fifth World Holocaust Forum event at Yad Vashem, Kantor said however that several countries were also “in the risk” zone, and mentioned Australia, France, the UK, and Germany as other countries of concern.

He stated that he was particularly worried about antisemitism in the US because, he said, the majority of antisemitic incidents there take place on college campuses and that the America’s intellectual elite of the future could be influenced by such ideas.

“This is very problematic and dangerous because the mentality and ideology of future leaders are growing over there,” said Kantor.

“That is why we appreciate the [Trump] administration’s resolution to prohibit funding of state universities which are not preventing antisemitism in the campuses.”

In December, US President Donald Trump signed an executive order which for the first time explicitly applied protections to Jews facing antisemitism and discrimination under Title VI of the Civil Right’s Act

The executive order also said that when enforcing complaints under Title VI, executive departments and agencies should “consider” the working definition of antisemitism drafted by the International Holocaust Remembrance Alliance.

This has generated controversy since the IHRA definition states that opposing the existence of the State of Israel or calling it “a racist endeavor” is antisemitic, and concerns have been raised in the US of infringements to the freedom of speech, particularly on campus.

“Everybody has the right to criticize anything, but sometimes this borders a red line. Tolerance should be limited by the demand of security,” said Kantor in response to such claims.

Kantor also addressed the controversy surrounding Polish President Andrzej Duda’s decision not to attend the World Holocaust Forum event due to his claims that he was not allowed to speak at the central event.

“According to my knowledge, President Duda was proposed to speak first at the opening of all the ceremonies [at the Presidential dinner] Wednesday night,” Kantor insisted, although acknowledged that Duda had not been invited to speak at the central event at Yad Vashem today (Thursday).

He also said that he had not participated in the determination of which world leaders would be speaking.

Kantor also rejected claims that Putin had brought pressure to bear on event organizers that Duda not speak, saying “I never spoke to President Putin about this, never, and neither did the [organizing] administration, not one word.”

Putin recently sparked a severe diplomatic crisis with Poland when he alleged that Poland was in part responsible for sparking World War II.

Putin made his comments while defending the Nazi-Soviet non-aggression agreement in 1939, known as the Ribbentrop-Molotov pact.

The European Parliament recently criticized the Soviet Union for partial responsibility for World War II owing because of the Ribbentrop-Molotov pact, to which Putin took extreme umbrage, resulting in his accusations against Poland.

Diplomatic tensions between Poland and Russia have risen sharply as a result.