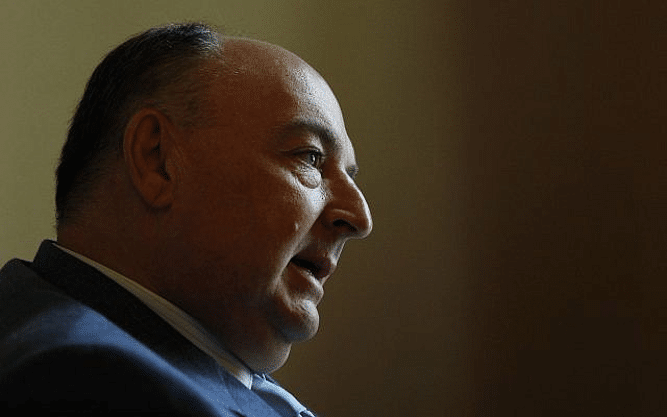 Earlier, president of the World Holocaust Forum and the European Jewish Congress Moshe Kantor told the almost fifty world leaders assembled that the situation for Jewish communities is extremely precarious.

“According to surveys, more than 80 percent of Jews say they feel unsafe in Europe today… more than 40% said they have considered leaving the continent,” Kantor said during his address.

“In recent years, around 3% of Jews have emigrated from Europe annually because of anti-Semitism, meaning that in only 30 years, if the current trends persist or worsen, there could be no Jews left in Europe by 2050.”

“I am delighted that you have gathered here today to stand side by side with the Jewish people,” Kantor told world leaders. “It sends a powerful message that anti-Semitism is unacceptable and a danger to all of our societies.

“It gives the Jewish people around the world hope that extremism can be countered with the values of tolerance, decency and moderation.”