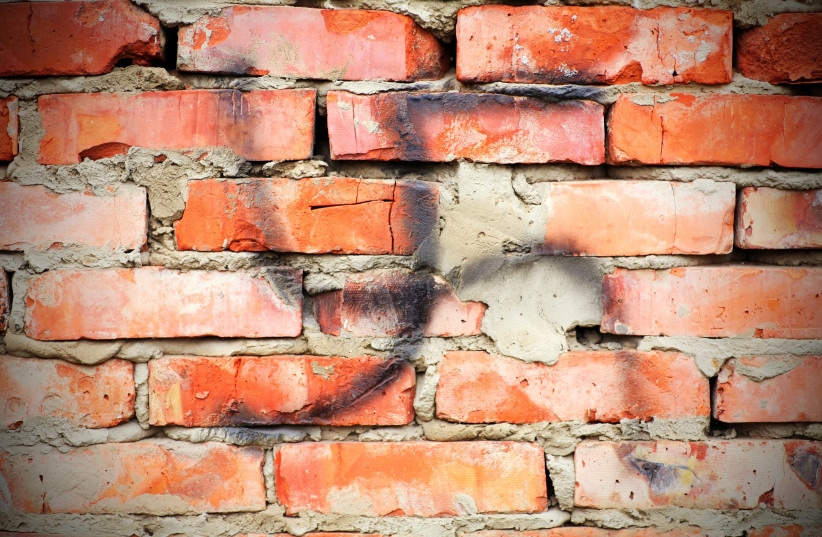 Physical manifestations of antisemitism against people and property around the globe spiked by 18 percent in 2019 over 2018 figures according to the annual report by the Kantor Center at Tel Aviv University.

In total, there were 456 such incidents in 2019, including 169 physical assaults against Jews as well as 129 attacks against personal property, 77 against cemeteries and memorial sites, 53 attacks against synagogues, and 28 against community centers and schools.

Seven Jews were killed in antisemitic incidents in 2019, while physical assaults against Jews rose 22% in 2019.

The Kantor Center collects its data independently and its figures therefore differ from data collected by country-specific organizations.

The Community Security Trust which reports on antisemitism in the UK, for example, recorded 158 incidents of physical antisemitic assaults in 2019 alone.

A researcher for the Kantor Center stated that it has a long-standing methodology for collating antisemitism data from various government ministries and bodies and that it uses this methodology every year to preserve consistency in its data.

During a virtual press conference conducted by the Kantor Center on Monday, Moshe Kantor, who established the center in 2010 and currently serves as president of the European Jewish Congress, also brought attention to the spike in antisemitism witnessed during the coronavirus pandemic.

Extremists on the far-right and far-left have used various internet and social media platforms to blame Jews and Israel for either responsibility for the spread of Covid-19, benefiting from it, or both.

“Since the beginning of the COVID-19 pandemic, there has been a significant rise in accusations that Jews, as individuals and as a collective, are behind the spread of the virus or are directly profiting from it,” Kantor noted.

“The language and imagery used clearly identifies a revival of the medieval ‘blood libels’ when Jews were accused of spreading disease, poisoning wells or controlling economies,” said Kantor, arguing that this new phenomenon was “consistent rise of antisemitism over the last few years.”

Kantor said that he was also concerned about the “the rise of populism and extremism that could result from the coronavirus pandemic.

“Alongside trying to control the spread of the virus and taking care to lessen the effects of the financial downturn, the international community should not ignore the societal and political crisis that is already starting to emerge,” Dr. Kantor said.

Speaking at the press conference, Prof. Dina Porat, head of the Kantor Center who also serves as the chief historian for Yad Vashem, noted that governments around the world are making efforts to combat the rise of antisemitism, but said that it was concerning that despite these efforts incidents of antisemitism amongst extremists elements in general populations continue to rise.

0
The United Nations on Tuesday called on religious leaders to combat "inaccurate and harmful" messages that have spread about minority groups during the coronavirus...
Read more
In the News

0
As lockdown orders over the coronavirus pandemic continue to put more Americans out of work and increasingly shift an idle population online, there have...
Read more
In the News

Pandemics Have Always Incited Anti-Semitism. Here’s the History You Need to Know

0
Every pandemic begins with a terrifying moment in which it seems impossible to explain what is happening. Often, whoever is considered the “other” in society...
Read more
In the News

0
A research report released Monday by Tel Aviv University claimed that the novel coronavirus has caused a spike in anti-Semitic rhetoric blaming Jews for...
Read more