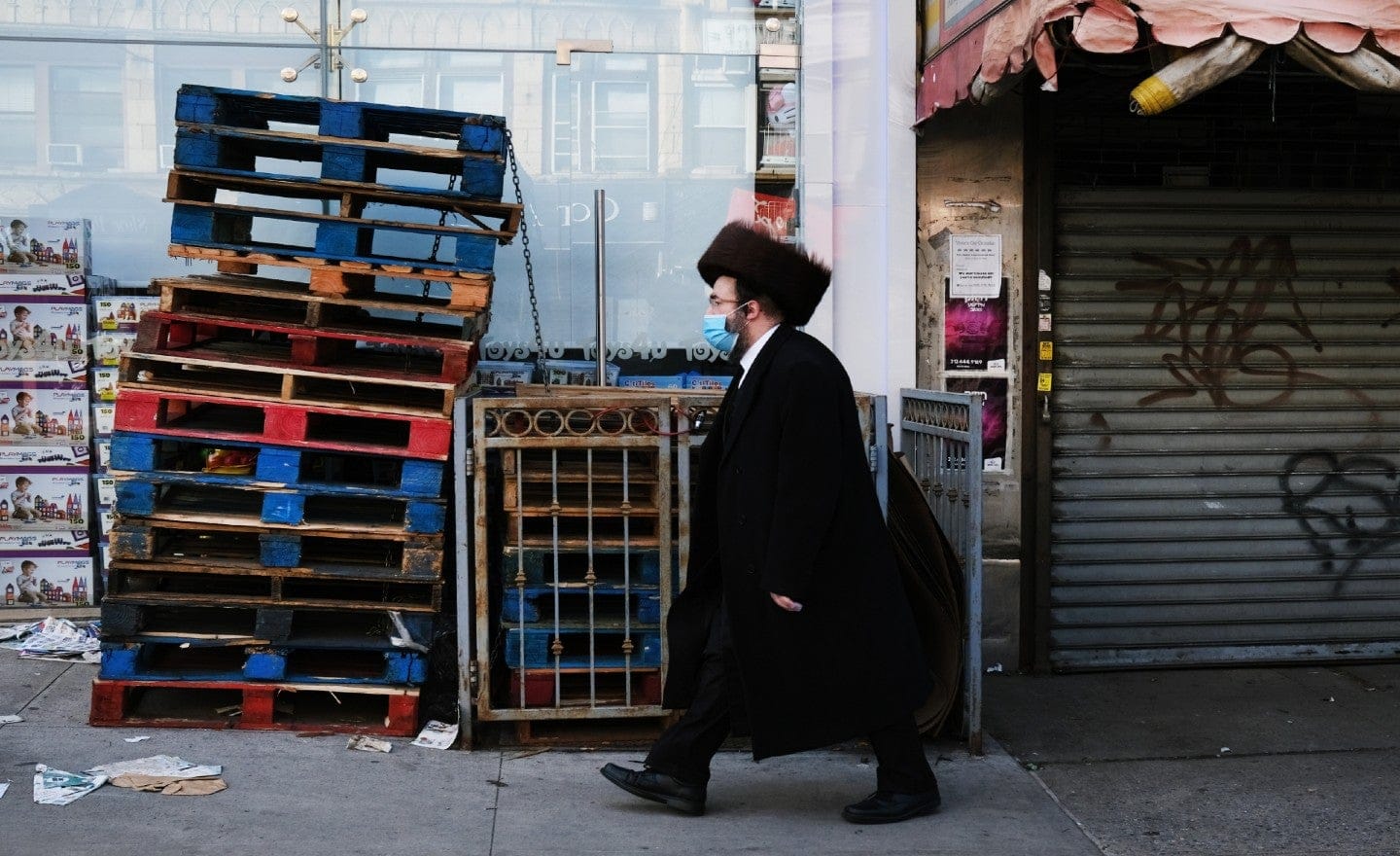 Moshe Kantor, president of the European Jewish Congress (EJC), said Monday there has been a rise in accusations that Jewish people are behind the spread of the virus or are directly profiting from it

The coronavirus pandemic is fueling a rise of anti-Semitism around the world, according to an annual report published by the Kantor Center at Tel Aviv University Monday.

Moshe Kantor, president of the European Jewish Congress (EJC), said in the first few months since the COVID-19 outbreak, there has been a rise in “anti-Semitic manifestations relating to the spread of the disease and the economic recession triggered by the pandemic.”

“Since the beginning of the COVID-19 pandemic, there has been a significant rise in accusations that Jews, as individuals and as a collective, are behind the spread of the virus or are directly profiting from it,” Kantorsaid during the release of the Annual Report on Antisemitism Worldwide 2019.

“The language and imagery used clearly identified a revival of the Medieval ‘blood libels’ when Jews were accused of spreading disease, poisoning wells or controlling economies,” he said. “Unfortunately, these manifestations are continuing the consistent rise of anti-Semitism over the last few years, especially online, on the streets and in mainstream society, politics and media.”

The EJC said some of those spreading the “blood libels” and conspiracy theories about Jewish people range from far-right politicians and ultra-conservative pastors in Europe and the United States, far-right activists, artists and leaders in Iran.

Kantorsaid that as unemployment skyrockets due to lockdowns to curb the spread of COVID-19, “more people may seek out scapegoats, spun for them by conspiracy theorists.” He called on world leaders to address the problem of growing extremism “already at our door.”

In recent U.S. protests against coronavirus restrictions, some demonstrators reportedly used anti-Semitic images. On Sunday in Columbus, Ohio, several signs showing a rat with a Star of David superimposed on the Israeli flag with the text, “The real plague,” were displayed, according to The Washington Post.

Meanwhile, the report released Monday detailing anti-Semitic incidents in 2019 showed there was an 18 percent increase in such incidents, whether violent, verbal or visual, continuing the steady rise of anti-Semitism over the last few years.

The total number of severe and violent incidents monitored worldwide last year was 456, compared to 387 incidents in 2018. The report said seven Jews were killed and at least 28 community centers and 53 synagogues were attacked.