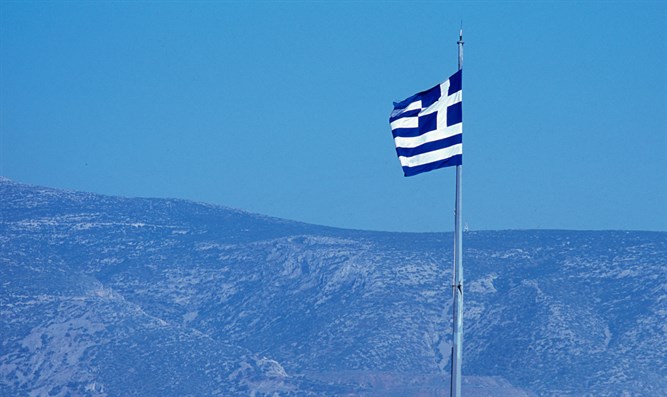 “This is a welcome and important decision and finally tells the facts as they are, that neo-Nazis like those in Golden Dawn are criminals, pure and simple,” Dr. Kantor said. “We hope other nations which allow similar neo-Nazi parties to run in elections and sit in parliaments will likewise proscribe parties which promote racist and hateful ideologies.”

“Today is a win for democracy and a defeat for hate and intolerance.”

The court also found that senior members of the party were guilty of running a criminal organization, in a case sparked by the 2013 murder of 34-year-old anti-fascist rapper Pavlos Fyssas, who was chased down by a mob of Golden Dawn thugs and stabbed to death. The killer, former truck driver Giorgos Roupakias, confessed, but the attack sparked outrage and the charges that Golden Dawn was a paramilitary-style organization that used beatings, intimidation and murder as tactics – all with the knowledge of senior party members who sat in the Hellenic Parliament at the time.

“Thankfully, the Greek people have rejected the Golden Dawn through democratic means, and now the legal system has ensured they cannot regroup and use their typical campaign of intimidation to return to national institutions,” Dr. Kantor continued. “This is hopefully the death knell for the Golden Dawn.”.