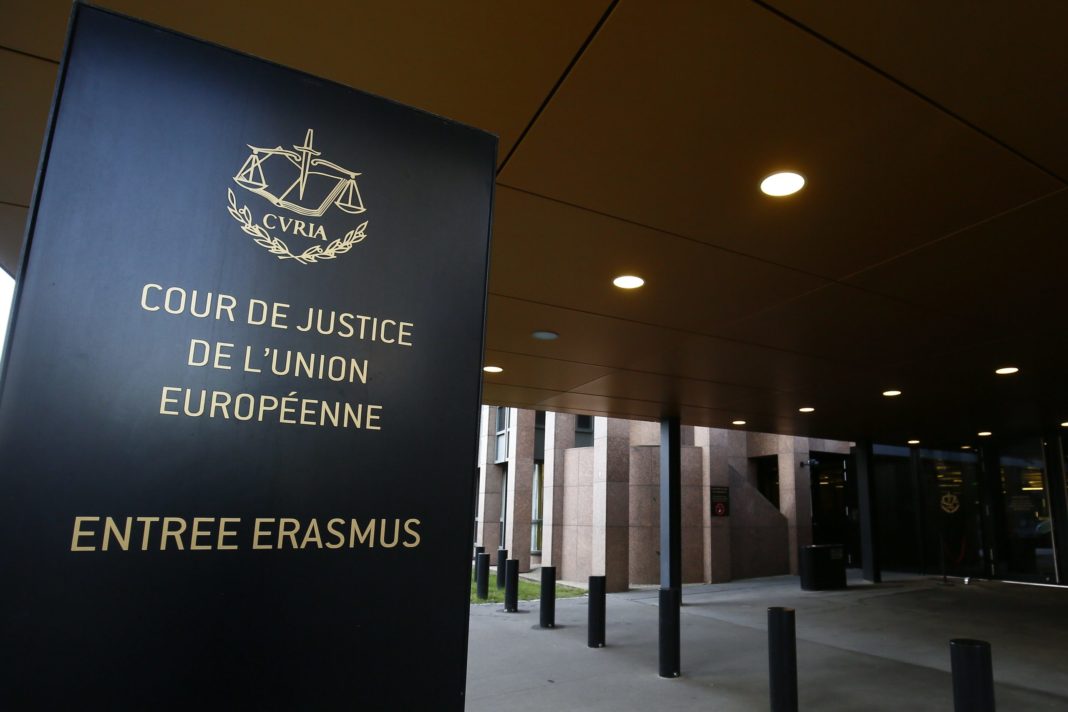 The EU’s highest court has ruled Thursday that member countries may ban the practice of ritual slaughter in order to promote animal welfare, without infringing the rights of religious groups.

The decision from the Court of Justice of the EU followed a legal challenge by Jewish and Muslim associations to a Flemish government prohibition on the killing of animals without prior non-lethal (also called reversible) stunning in 2017.

Earlier this year, an advocate general in the EU court said that the ban should be overturned because it did not comply with EU law, which allows an exemption to animal welfare obligations for religious reasons.

However, the EU court said Thursday that the EU’s animal slaughter regulation “does not preclude member states from imposing an obligation to stun animals prior to killing which also applies in the case of slaughter prescribed by religious rites,” providing that this does not contravene the EU’s charter of fundamental human rights.

The charter includes a right to “manifest” religious practice and observance but the judgement said this had to be balanced against the capacity of reversible stunning to meet an EU “objective of general interest,” namely animal welfare. The proposed ban in Flanders would also not affect the circulation of kosher and halal meat produced elsewhere, the court added.

Religious groups immediately condemned the ruling, with European Jewish Congress President Moshe Kantor labelling it “a heavy blow to Jewish life in Europe” in a statement.

“The right to practice our faith and customs … has been severely undermined by this decision,” Kantor said.

“We plan to pursue every legal recourse to right this wrong,” added Yohan Benizri, the President of the Belgian Federation of Jewish Organisations.