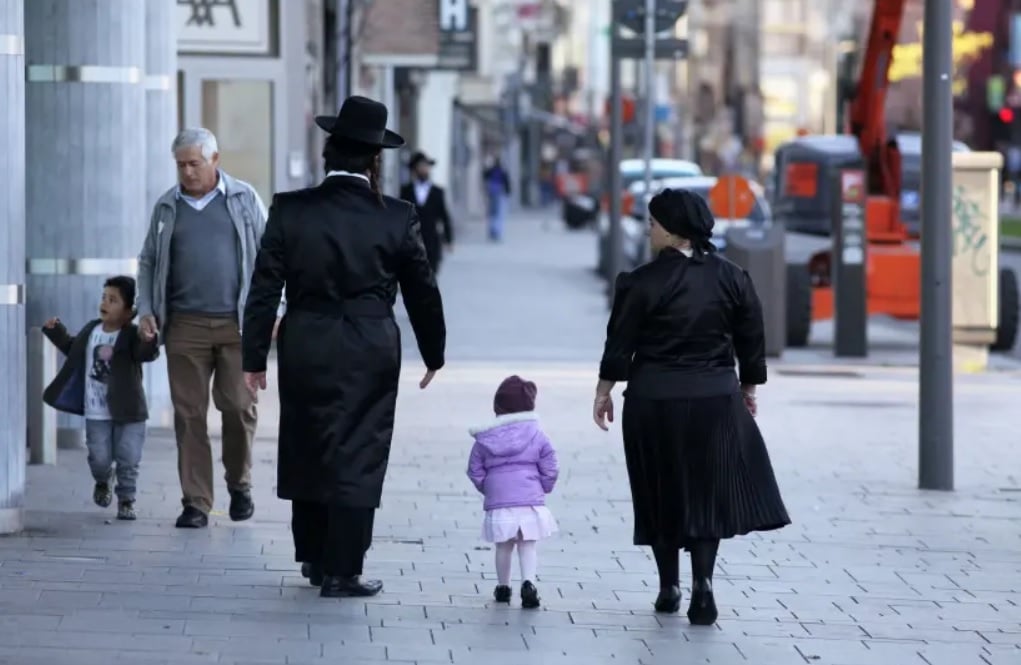 According to kashrut and halal requirements, which are aimed at preventing animal suffering, the animal’s throat must be slit quickly with a sharp knife while it is still conscious

The recent decision by the Court of Justice of the European Union (CJEU) to uphold a prohibition on kosher and halal slaughter in Belgium is a serious affront to both Jews and Muslims and must be reversed.

In a ruling on Thursday, the court backed the Belgian ban, saying it promoted animal welfare by requiring them to be stunned in the process of slaughtering them for meat, and dismissed arguments by Jewish and Muslim groups that the method infringed on religious rights.

According to kashrut and halal requirements, which are aimed at preventing animal suffering, the animal’s throat must be slit quickly with a sharp knife while it is still conscious. European regulations require that animals be stunned before being killed, with the exception of religious slaughter in approved abattoirs.

Under the current regulations, EU member countries may pass their own laws to reduce animal suffering, and it should be noted that Sweden, Norway, Iceland, Denmark and Slovenia are among the nations that do not allow exceptions. Jews and Muslims in those nations and in Belgium must import kosher and halal meat from abroad and this has raised prices and caused shortages.

The CJEU ruling was squarely condemned by Israel and Jewish groups, who warned that it set a legal precedent which could lead to a spate of laws across Europe against schechita (Jewish ritual slaughter.) The Foreign Ministry said bluntly that the ruling “signals to Jewish communities that they aren’t wanted in Europe.” Adding that it “harms freedom of worship and freedom of religion in Europe, which is a core value of the EU.”

The ministry added that “it is important that a way be found to change the decision and enable Jewish EU citizens to uphold Jewish practices.”

Diaspora Affairs Minister Omer Yankelevich said the “outrageous decision” would have a devastating effect on the daily lives of both Jews and Muslims in Europe. “The ruling leaves Jews and Muslims in an impossible situation and harms the fabric of life in Europe,”  she said.

European Jewish Congress president Moshe Kantor slammed the ruling as “a heavy blow” to Jewish life in Europe. “The right to practice our faith and customs, one which we have been assured over many years was granted under European law, has been severely undermined by this decision,” Kantor said. “Telling Jews that their ways are not welcome is just a short step from telling Jews that we are no longer welcome.”

Kantor vowed to “fight this tragic decision,” saying “Europe’s Jewish communities will not rest until our fundamental rights are asserted and protected under the full weight of European law.”

He noted that even the CJEU’s Advocate General, Gerard Hogan, had urged it to “respect the deeply-held religious beliefs… by allowing for the ritual slaughter of animals in this manner.”

Yohan Benizri, president of the Belgian Federation of Jewish Organisations (CCOJB), also decried the court’s ruling. “The CJEU’s decision to ignore the AG’s recommendation in this case and thus allow the ban on religious slaughter is not only disappointing, but undemocratic,” Benizri said.

“No democracy can exist when its citizens are denied basic human and civil rights. We plan to pursue every legal recourse to right this wrong.”

Russian Chief Rabbi Pinchas Goldschmidt, president of the Conference of European Rabbis, said the ruling would have dire repercussions throughout the continent.

“The European Court of Justice’s decision to enforce the ban on non-stun slaughter in the Flanders and Wallonia regions of Belgium will be felt by Jewish communities across the continent,” he said. “The bans have already had a devastating impact on the Belgian Jewish community, causing supply shortages during the pandemic, and we are all very aware of the precedent this sets which challenges our rights to practice our religion.”

Muslim groups repeatedly challenged the Flemish legislation after it was passed in 2017 and before it went into effect last year. Now that it has been approved by the European Court of Justice, this is an opportunity for Jews and Muslims to stand together to battle a discriminatory ruling against both their religious practices.

Jewish and Muslim religious leaders – supported by all those who believe in respecting the rights of all religions – should mount a powerful joint challenge to the court’s decision. If Europe is to restore respect for its Jewish and Muslim minorities and right this wrong, the court must reverse its ruling on the Belgian ban as soon as possible.