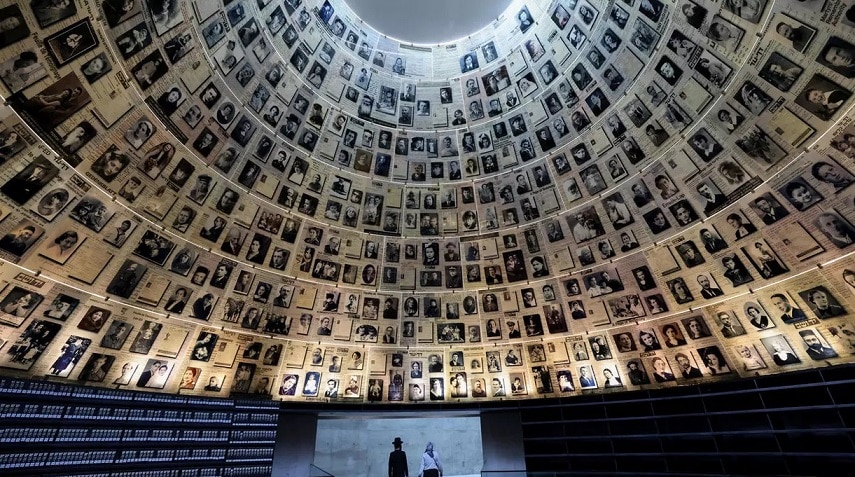 Prime Minister Benjamin Netanyahu said Wednesday that Israel would not be bound to a nuclear deal between world powers and Iran if that would enable the Islamic republic to develop nuclear weapons.

“An agreement with Iran that would pave the way to nuclear weapons – weapons that threaten our extinction – would not compel us in any way,” Netanyahu said in a speech, on the eve of Holocaust Remembrance Day.

“There is one thing that compels us – to prevent those who seek our extermination from carrying out their plot,” he said at the Yad Vashem Holocaust memorial in Jerusalem.

China, France, Germany, Russia, Britain and the European Union – acting as an intermediary for the US – met in Vienna Tuesday for talks with Iran, aimed at rescuing the 2015 international agreement on Tehran’s nuclear programme.

US President Joe Biden has said he is ready to reverse the decision of his predecessor Donald Trump to withdraw from the agreement and reimpose unilateral sanctions, raising concern in Israel.

The nuclear talks were set to continue on Friday.

Iran and Israel have both recently attacked each other’s commercial vessels, according to reports.

Israel believes Iran was cheating on the deal and working toward a nuclear weapon, while Tehran denies such ambitions.

“During the Holocaust, we had neither the power to defend ourselves nor the sovereignty to do so,” Netanyahu said at the Wednesday ceremony.

“Today we have a state, we have a defence force, and we have the full and natural right as the Jewish people’s sovereign state to defend ourselves from our enemies,” he said.

As tensions with Iran remained high, Israel in recent months has forged ties with Bahrain and the United Arab Emirates, where Jewish communities were for the first time holding public Holocaust ceremonies.

“In these very moments, a museum in Dubai is holding a memorial event for Holocaust victims,” Netanyahu noted. “Who would have believed?”

“These are indications of a welcome change in the ties between Arabs and Jews, outside of Israel and inside the country too,” he said.

Ceremonies held by the Jewish communities in Dubai and Manama on Wednesday will be joined by Muslim neighbours, said Houda Nonoo, Bahrain’s former ambassador to the US, who is a board member of the Association of Gulf Jewish Communities.

The Association will also be hosting a virtual panel for the Jewish communities of Bahrain, Kuwait, Oman, Qatar, Saudi Arabia and the UAE, she said.

“The Gulf region in general has gone through a shift in the last few years when it comes to discussing the Holocaust,” Nonoo told AFP.

Wednesday’s Holocaust events came as an annual anti-Semitism report by Tel Aviv university and the European Jewish Congress noted a decrease in physical attacks against Jews due to coronavirus lockdowns alongside a rise in vandalism towards Jewish property and institutions globally.

“During times of social crises, Jews are always scapegoated and targeted, and we have seen this throughout the Covid cycle,” said Moshe Kantor, president of the European Jewish Congress.

“Jews have been blamed for the virus and the cure, and the restrictions and vaccines have been inappropriately compared with the Holocaust, which minimises and diminishes the murder of six million Jews,” he said.

Israel’s Holocaust Remembrance Day ceremonies will continue on Thursday, when sirens will blare across the country for two minutes in the morning, followed by a series of events in memory of the six million Jewish victims of the Holocaust.