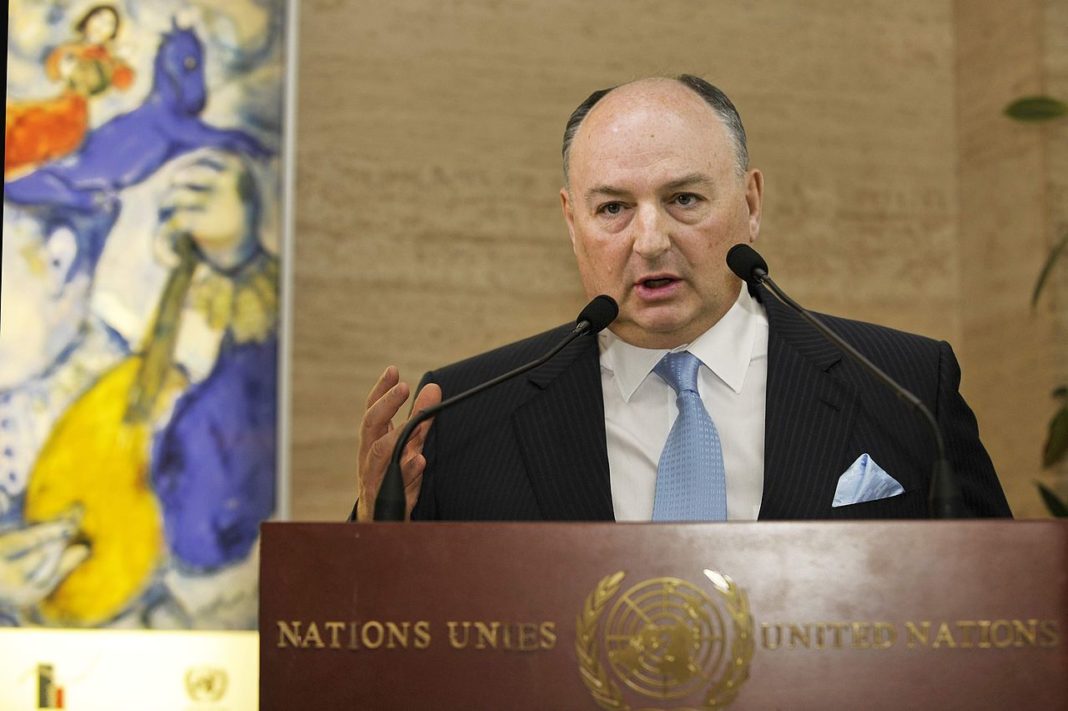 A new report by Tel Aviv University’s Kantor Centre has warned that the rise in online conspiracy theories during the pandemic “could lead to greater physical attacks on Jews when lockdowns end.”

Dr. Moshe Kantor, President of the European Jewish Congress, said “there has been a deep global polarisation, with the extremist margins increasing due to conspiracy theories and the search for answers in a challenging world” at the release of the Annual Report on Antisemitism Worldwide 2020.

The report showed the number of violent antisemitic incidents across the globe decreased by 19% from 456 incidents in 2019 to 371 in 2020, due to lockdowns.

But it noted a rise of 25% was observed in desecrations of Jewish cemeteries and vandalizing of Holocaust memorials and other Jewish monuments – from 77 to 96 incidents in 2020, because these sites are open and unprotected.

The number of vandalized synagogues also increased, by 19% from 53 to 63 incidents in 2020. Most recently, the synagogue of Norrköping, Sweden, was desecrated by Neo-Nazis on the first night of Passover.

But Dr. Kantor expressed concern at the effect on people, in particular the younger generation, of the spread of online hate.

“We have yet to see the results of a younger generation forced indoors during a protracted period of their formative years, with the closure of educational institutions and employment and entertainment opportunities and exposed in some cases at the click of a switch or the touch of a screen to 24-7 anti-Jewish hate in online forums,” he said.

“We know that antisemitism spread online to young minds can and does lead to violent and racist attacks. We only have to look at some of the most pernicious hate crimes of recent years such as Breivik in Norway, Mohammed Merah at the Jewish school in Toulouse in France, the attack on a mosque in New Zealand and the attacks on synagogues in Pittsburgh and Poway to see how easy it is to transfer learned hatred into murderous violence.

“Anti-Jewish hatred online never stays online. We have to be prepared that antisemitic conspiracy theories could lead to physical attacks on Jews when lockdowns end.”