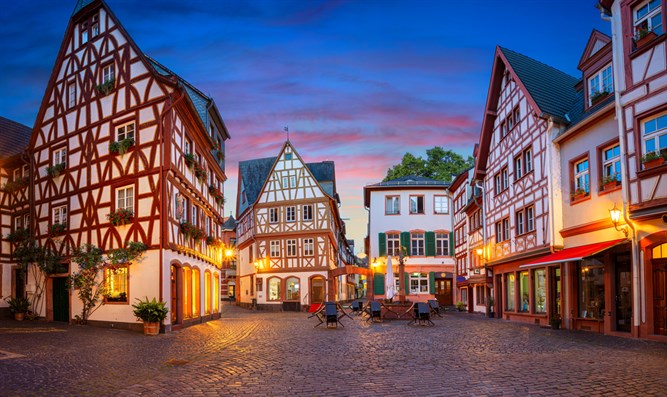 The European Jewish Congress (EJC) on Thursday released a statement responding to recent attacks on synagogues in Europe.

“The European Jewish Congress is angered and shocked by attacks on synagogues and the defacing of a Holocaust memorial in apparent targeting of European Jewish communities in the context of heightened tensions in the Middle East,” the EJC said in its statement.

EJC President Dr. Moshe Kantor said: “Attacks on Jews and Jewish targets are always motivated by anti-Semitism, no matter the attempt to contextualize them with geopolitical events 3,000 miles away.”

“Once again, we see the spreading of hateful and false narratives about Israel and its right to defend itself against Hamas terror attacks fueling hate and attacks on Jews in Europe,” Dr. Kantor added.

On Tuesday, rocks were thrown at windows of a synagogue in Berlin and an Israeli flag burned while a similar flag burning incident took place outside a synagogue in Munster. In addition, a fire was lit on top of a stone memorial for a synagogue destroyed in Dusseldorf, and in Gelsenkirchen, police broke down a mob of 180 people gathered outside the synagogue chanting anti-Semitic threats.

“We strongly condemn the attempts to transpose and expand the current attacks on the Jewish state to Jewish communities in Europe. We call on law enforcement agencies in Germany and across Europe at this delicate time of tension to provide the necessary protection for our communities and to adopt an unequivocal policy of zero tolerance to the purveyors of hate.

“We sincerely hope and pray that the violent attacks in Israel will cease as soon as possible and that both Israelis and Palestinians can return soon to normality and peace safe from the ravages of terror organisations,” he concluded.