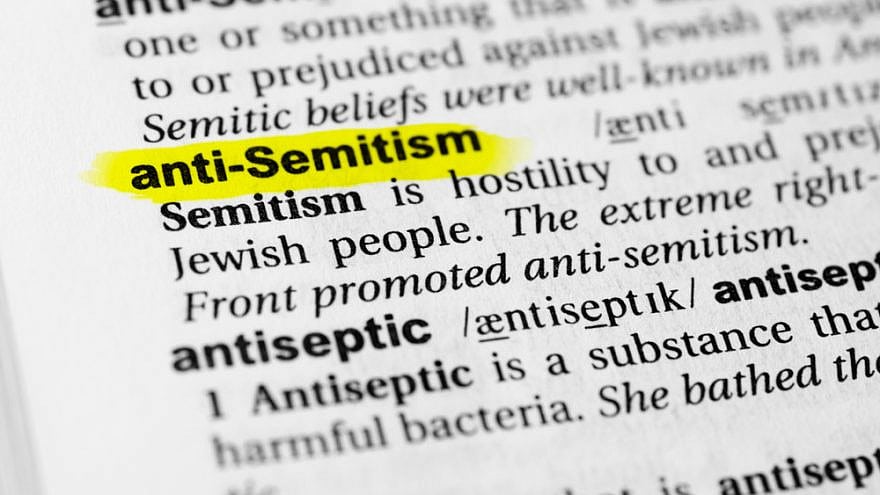 Dr. Giovanni Quer, who conducted the study, says “we are facing a mixed trend.”

A new study from the Kantor Center for the Study of Contemporary European Jewry at Tel Aviv University has revealed that more than 450 leading organizations, including 28 countries, have adopted and/or endorsed the International Holocaust Remembrance Alliance’s (IRHA) Working Definition of Antisemitism in the past five years.

The definition was formulated and officially adopted by the IHRA on May 26, 2016.

At the same time, many new reports collected over the past two weeks indicate a disturbing rise in anti-Semitic manifestations towards Jews in hotspots worldwide. According to these reports, recent displays of violence, animosity and defamation have been more worrying than those observed during the past year’s coronavirus pandemic.

The reports were received from places worldwide, in particular, through the international network established by the Kantor Center several years ago, which includes about 60 participants who regularly provide information about anti-Semitism in their countries of residence.

Dr. Giovanni Quer, who conducted the study, says “we are facing a mixed trend.”

He explained that on the one hand, in a relatively short period of five years, “456 high-impact international organizations and 28 leading countries have adopted the definition and are working to eradicate anti-Semitism; governments have allotted funds for protecting Jewish communities; and leaders have professed support for their countries’ Jewish citizens. On the other, anti-Semitism is rife in the social media and in the streets, and there appears to be a gap between declared policies and events in the field.”

Professor Dina Porat, former head of the Kantor Center, says “all of these have been observed in events now taking place daily all over the world.”

It has also been adopted by organizations around the globe, including dozens of institutions of higher education and student councils; leading religious institutions, including the prominent Muslim organization Global Imams Council; and sports clubs such as Chelsea FC in the United Kingdom, and Borussia Dortmund and Bayern Munich in Germany.

Many business corporations, including Volkswagen, Daimler AG and Deutsche Bank, have also adopted the definition.