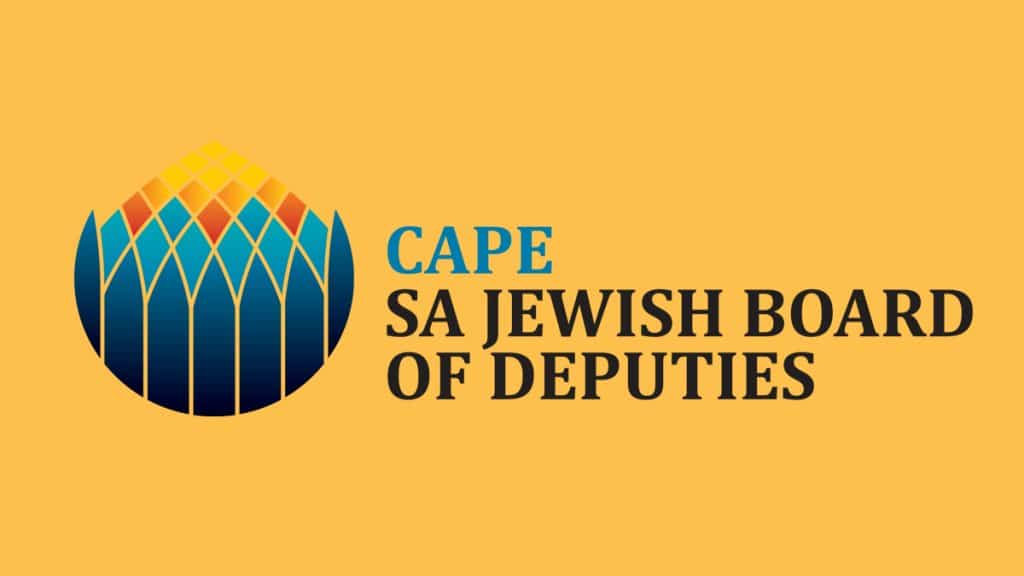 One of the few positives of lockdown is that we’ve been given the opportunity to benefit from a wealth of learning opportunities through international webinars.

A recent one, this writer was fortunate enough to attend, was the Simon Wiesenthal Center’s conference on “Who is an Antisemite? The Polemic and Its Significance.”

Opening remarks were made by Dr Moshe Kantor, President of the European Jewish Congress, followed by Dr Giovanni Quer of the Kantor Center for the Study of Contemporary European Jewry, discussing the IHRA definition from a comparative perspective. The keynote address on the various definitions of antisemitism, was made by Yehuda Bauer, a professor of Holocaust Studies at the Hebrew University of Jerusalem and academic adviser to Yad Vashem. Prof Bauer has authored more than 40 books on the Holocaust and antisemitism – a word which he insists should be written unhyphenated. This was followed by a round table discussion with representatives from the American Jewish Congress, Indiana University, the EU Commission Coordinator of Combatting antisemitism and the Simone Wiesenthal Center.

Dr Quer remarked on the world-wide increase in antisemitism. Since the IHRA definition was launched in Bucharest in 2016, it has been adopted by 450 bodies, including 31 governments. Quebec and Switzerland both adopted it a few days prior. Antisemitism is ever-changing, and the IHRA definition might have to be adapted to suit.

Prof Bauer gave an excellent review of antisemitism, starting with invention of the word by Wilhelm Marr, to mean hatred of Jews, not hatred of Semitic languages. Antisemitism is not just a Jewish problem. In a secret Nuremberg document four years before the war, Hitler wrote that it was necessary for Germany to go to war in order to prevent Jewish control taking over the world through Bolshevism. He said that 5.6 to 5.8 million Jews were killed during the Holocaust – the figure of six million came from the Germans – but overall, 35 million people died in the war. A definition is only useful if it leads to work, and the acceptance of the IHRA definition helped governments to recognise the problem. We cannot combat antisemitism unless we understand it. The single biggest disseminator of hate speech is through social media, which he thought should be called ‘antisocial’ media.

Prof Bauer criticised the Jerusalem Definition, saying that it represented “pseudo-academic idiocy”. Part of his criticism was that it defended boycotts, and in addition, did not find the organisation BDS antisemitic. This despite BDS’s denial of the legitimacy of the State of Israel. The Jerusalem Definition further has a focus on Palestine and Israel, unlike the IHRA definition.

Among comments from the panelists was that Jewish hatred is inseparable from hatred of the State of Israel. Antisemitism is accelerating and getting worse. There is very little that one can do to combat it at street level, apart from beefing up security. Antisemitism was leading to an erosion of the concept of security on a personal level. In addition, attacks on Jewish religious custom and law, such as the criticism of kosher slaughter or circumcision, constituted antisemitism. Even where those attacks were painted as concerns for child rights or animal cruelty.

Antisemitism presents itself differently in different countries. It is structural in Western society, built into its iconography and has never gone away, with tropes like blood libel and religious supersessionism coming out again and again. Antisemitism has been unfettered and unleashed in Western society, with the mainstreaming of antisemitism being given legitimacy in academic language that advances the idea that those who support Israel are opposed to human rights and pro-Apartheid. The Jewish community needed to push back and say that one cannot use human rights’ discourse to justify antisemitism. The IHRA definition is significant at this time, as an issue of human rights.

While we carefully consider these definitions, and events around the world, we are fortunate in South Africa to have a comprehensive Constitution which offers our community protection against discrimination, hate crimes, hate speech and antisemitism, and protects our liberty. We are committed to advancing and securing the rights of our community. Should you encounter any antisemitism, report it to us on 079 994 5573 or fill in our #ReportHate form at https://bit.ly/2TSdjsd.

The Cape Jewish Chronicle is a monthly print and digital publication that focuses on the Cape Town Jewish Community. The print edition arrives in most Jewish homes in the city in the first week of every month. The website is updated when the print edition goes to post.