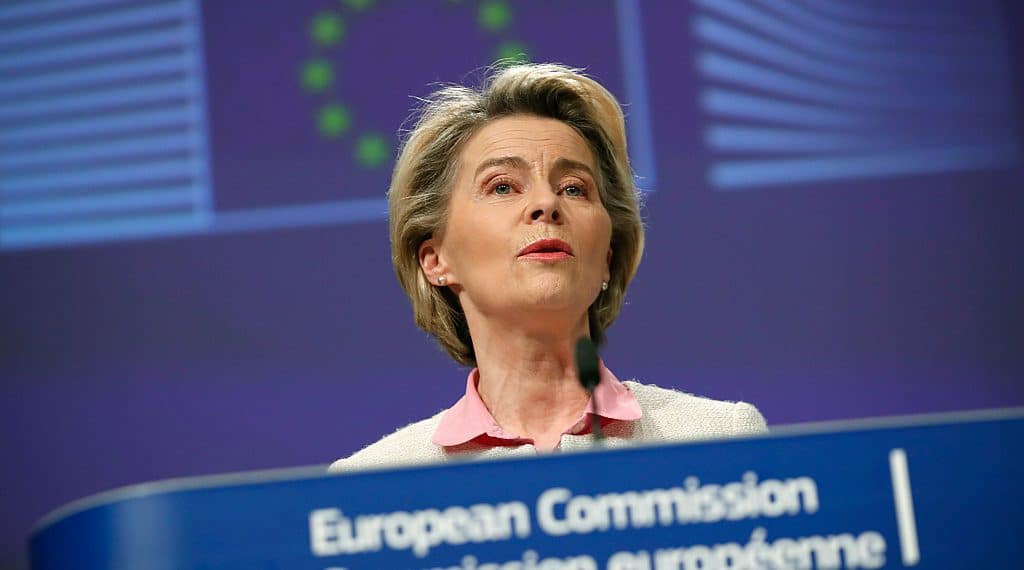 The recent rise in antisemitic attacks and hate speech spurs EU to adopt a separate strategy to tackle the issue. The EU has made $31 million available to that end in next year’s budget

The European Commission on Tuesday unveiled an antisemitism strategy to tackle hatred amid a worrying increase in attacks, notably online.

“There is an increasing, worrying tendency of antisemitic attacks and sentiments across the European Union. Antisemitism continues not only to be a burden of the past but also a present, dreadful threat in today’s Europe,” Commission Vice-President Margaritis Schinas said, according to French news agency AFP.

Schinas added that during coronavirus lockdowns there had been “an explosion of antisemitic content online,” citing an EU study showing a seven-fold increase in online attacks in France and 13-fold in Germany.

Meanwhile the Commission’s own research “shows even more worrying trends with nine out of 10 Jews considering that antisemitism has increased in their country, and very worryingly, 38% of our Jewish compatriots considered emigrating because they do not feel safe,” he said.

Schinas cited recent attacks, including one against a synagogue in the eastern German city of Halle in 2019, another in 2015 on a Jewish store in Paris and another the previous year at Brussels’ Jewish museum.

He added that “we aim to establish a Europe-wide network of trusted flaggers and fact checkers, including Jewish organizations, so that we can step up the removal of illegal online hate speech and counter these narratives with effective rebuttals.”

The EU has made €24 million ($31 million) available to that end in next year’s budget.

The recent rise in antisemitic attacks and hate speech, notably online, has persuaded the EU that it must have a separate strategy to combat an issue which for decades fell under a wider anti-racism strategy.

Moshe Kantor, president of the European Jewish Congress, said in a statement he was pleased the EU had acted on the issue.

“Combating antisemitism is the cornerstone for maintaining vibrant and contributing Jewish life in Europe. I am pleased the EU addressed our concerns and recommendations in this initiative & we stand ready to assist in any way towards the implementation of this important strategy,” he tweeted.

The move “and the involvement of the most senior actors working in this field, demonstrates that words are being turned into positive actions.”