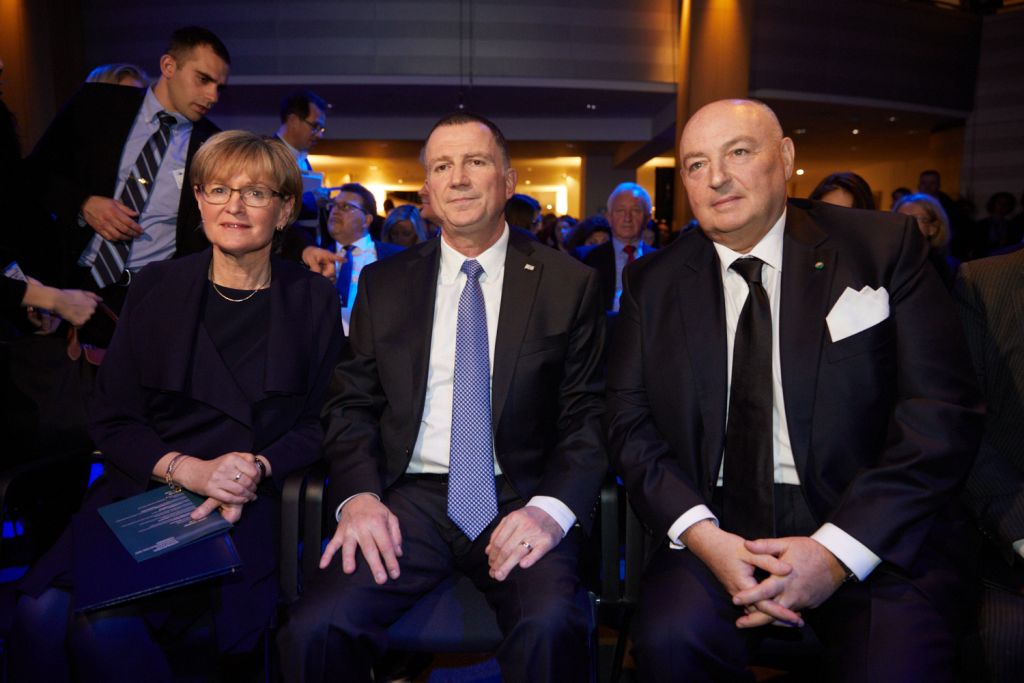 The Speaker of the Israeli Parliament has said Europe’s “post-war sense of mission has disappeared” when it comes to Holocaust education.

Knesset Speaker Yuli Edelstein, one of the most senior Israeli politicians, gave the grim prognosis at an International Holocaust Memorial event in Brussels, hosted by the European Jewish Congress.

Edelstein, a member of Benjamin Netanyahu’s right-wing Likud party, also said that criticising anti-Semitism and criticising Israel was “a contradiction”.

Speaking alongside the First Vice President of the European Parliament, Mairead McGuinness, Edelstein said “much has been done to acknowledge the painful truth of the Holocaust,” but there was nevertheless concern.

“Memorials have been built, Holocaust education programmes have expanded, however I feel the post-war sense of mission has disappeared, leaving the real issues still to be addressed,” he said.

“The efforts to combat anti-Semitism and protect Jewish communities are sincerely appreciated, but what is the point when European leaders march with Jews again anti-Semitism one day and criticise Israel the next,” he added. “This is a contradiction.”

McGuinness said “every European citizen, especially elected representatives, should make the journey to Auschwitz,” while EJC president Moshe Kantor reminded the audience that 73 years after the Holocaust “Jewish centres, schools and synagogues across Europe are still under 24-hour security”.

He added: “Hard power cannot provide us with the answers we need. All political extremists should be stopped and strongly punished both for their words and deeds.”