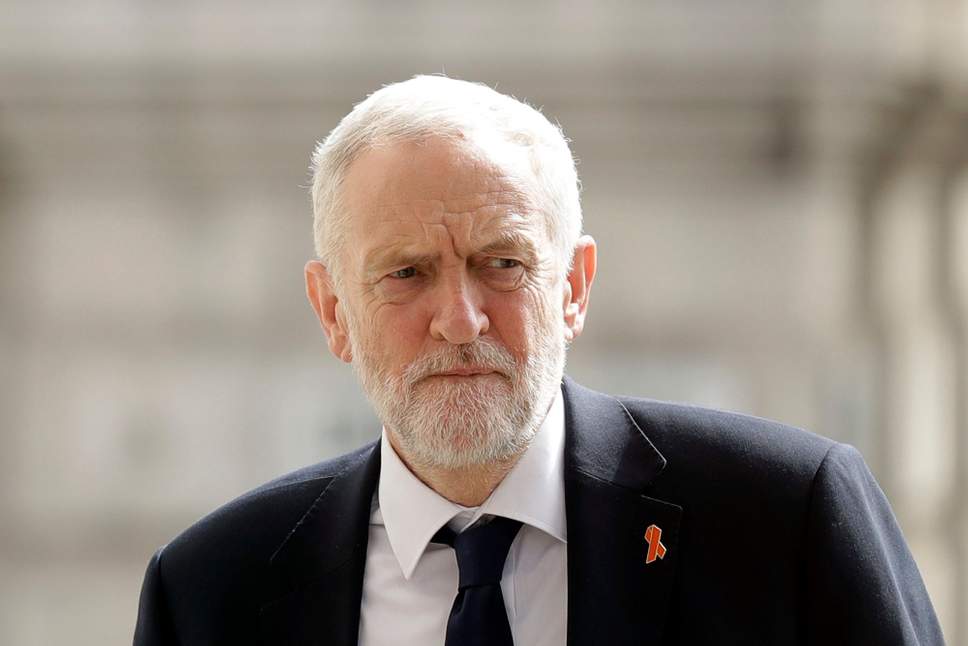 Jewish families are considering quitting Britain because of the scale of anti-Semitism in the UK, senior figures warned today.

Andrew Feldman, former chairman of the Conservatives, said people are reluctantly making “contingency plans” in the event that Jeremy Corbyn becomes prime minister. Others say the rise in anti-Semitism and racism in general is making some groups consider their future in the country.

Mr Corbyn has been dogged by claims of anti-Semitism within Labour and was today condemned by Jewish Labour MP Luciana Berger over footage of him in 2013 claiming “Zionists” have “no sense of English irony”.

Writing in the Standard today, Lord Feldman, who is Jewish, said: “Mr Corbyn, I want you to know that many Jewish people in the United Kingdom are seriously contemplating their future here in the event of you becoming prime minister.

“This is because they can see that Labour, a party with a proud tradition of tolerance and inclusiveness, is now a hotbed of feelings against Israel and therefore the Jewish people. Quietly, discreetly and extremely reluctantly they are making their contingency plans. And this would be a tragedy.”

Around 250,000 Jewish people live in the UK. The Jewish Agency for Israel said 213 Jews moved from Britain to Israel between January and June this year – up nine per cent on last year.

Lawyer Mark Lewis, 53, who represented the family of murder victim Millie Dowler, plans to move from north London to Israel next year and said: “I don’t feel welcome in this country any more.” His partner Mandy Blumenthal said some of her cousins had already left. Dr Moshe Kantor, president of the European Jewish Congress, also claimed many Jews feel they have no future in Britain because the Labour leadership had failed to take a stronger line on anti-Semitism, but added that he thought the UK “remains a safe and welcoming place to be Jewish”.

A Labour spokesperson said: “The attempt to conflate criticism of policies of the Israeli government with anti-Semitism is wrong”.