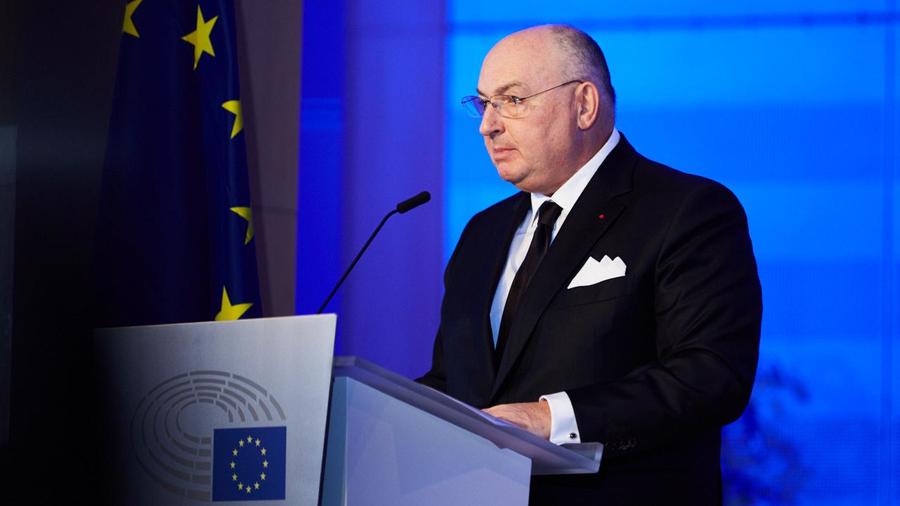 Angela Merkel’s tough stance on hate speech and fake news online should be applauded. But her positive steps to force social media platforms to remove malicious posts from their web pages within 24 hours or face fines has exposed the lack of activity by other European leaders in addressing this serious problem.

Ms Merkel’s party said this week they will be pushing for a new law that will require Facebook and other networks to pay ‘a catalogue of fines’ if they fail to respond to complaints and delete malicious posts in time.  If the proposal is successful, it will be the strongest regulation the networks face in any country where they operate. It’s about time that tough action was taken.

Media companies are well aware of how their platforms have been misused for the persecution of innocent victims, and to undermine our democratic processes. Yet they have been too slow to take action themselves. A recent EU funded survey showed that only 40 % of all notifications of alleged illegal online hate speech are currently reviewed under 24 hours. The same report also highlights the fact that the Jewish community is the biggest target on online hatred.

As President of the European Jewish Congress, a federation of Jewish communities across Europe, I have warned of the dangers of failing to tackle hate crime effectively. The latest crime figures, published today,  show an average 1,200 hate crimes are committed every week and there are big increases in online crime. The only people who benefit from the promotion of incitement to violence and the culture of conspiracy theories are extremists, whether it’s the far-right, far-left or ISIS recruiters.

Our governments must move fast to adapt to the changing nature of crime. Facebook CEO Mark Zuckerberg has said it has 200 people in Germany working to remove racist posts and accepts its responsibility ‘unconditionally’, so there is no excuse for other countries not to follow the German Chancellor’s lead.

Some may have us believe that tackling online hate speech restricts the right to freedom of expression. But there is a point where freedom of speech ends and incitement to violence begins, where international human rights are being trampled upon to defend organisations and individuals who spew hatred online. As Communities Secretary Sajid Javid said this week: “We have to object when a line is crossed from legitimate debate to smears and abuse. Ultimately, we have to be prepared to do that most un-British of things — we have to make a scene.”

Social media has made its way into almost every area of our lives, but much of it still operates outside limits that are set in the real world and, sadly, our laws are insufficient to deal with the proliferation of antisemitism, racism, incitement to terrorism and downright lies that appear online. The challenge of tackling the internet is that it crosses national boundaries, and thus has the capacity to pollute debate – and cause damage – on a global scale.

Meanwhile, the debate continues over whether social media platforms should be more responsible for removing online hate speech. The European Commission showed it’s serious about the issue last May when it issued a voluntary code of conduct on countering illegal hate speech online, working with Facebook, Twitter, Google’s YouTube and Microsoft. But the rapid escalation hate speech across Europe means we must now look to other countries to take action, using legislation, if necessary, to prove they’re serious about combating this problem once and for all.