Synagogue Arson Not Anti-Semitic – Or So Rules German Court 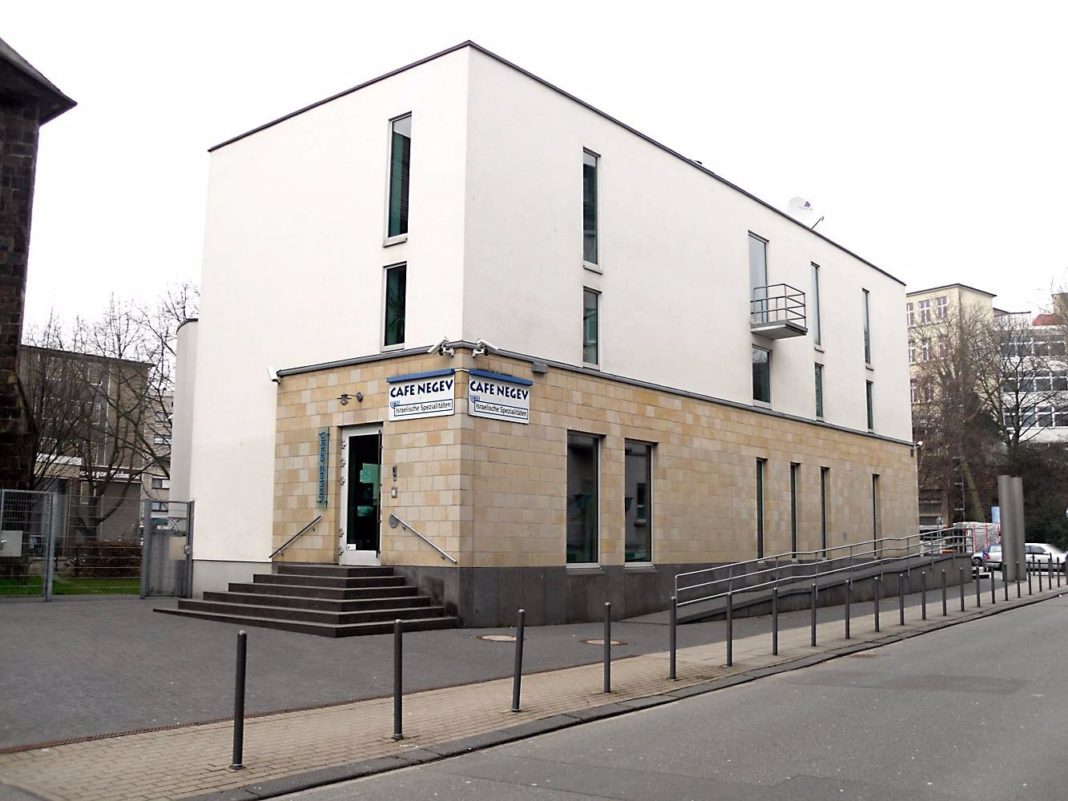 A new court ruling on an old case, which calls the arson of a synagogue an expression of anti-Israel protest, has brought Germany’s legal approach to anti-Semitism under renewed scrutiny.

The head of the European Jewish Congress reacted with dismay to news that a German high court recently found no procedural errors in the 2015 and 2016 trials against three men of Palestinian descent for felony arson against a Wuppertal synagogue.

The men were found guilty of arson and given suspended sentences in 2015 with a threat of jail if they got into trouble again; their threatened jail terms were lengthened in January 2016 following an appeal by the state prosecutor. The high court last month rejected the defendants’ appeal on procedural grounds.

In a statement Friday, Moshe Kantor, the president of the European Jewish Congress, said it was “unbelievable that attempts to burn a synagogue have been equated with displeasure of Israeli government policies.” He said the verdict back in 2015 had been equal to an “open season on Jews.”

The arson attack on the Bergisch Synagogue in Wuppertal took place in the early morning hours of July 29, 2014, following an end of Ramadan celebration and during the height of anti-Israel protests in Germany and elsewhere over the Gaza war.

The three defendants had claimed during their 2015 trial that they were drunk and high on marijuana when they tried to take out their anger against Israel over Operation Protective Edge in Gaza by throwing Molotov cocktails towards the synagogue. A neighbor witnessed the incident and alerted police. Damage was minimal and there were no injuries.

In their 2015 trial, the men insisted they had not wanted to hurt anyone. They apologized to the Jewish community.

Though the head of the local Jewish community, Leonid Goldberg, said he saw the attack as a sign of “pure anti-Semitism,” the court did not agree. The targeting of a Jewish place of worship was “serious circumstantial evidence” but did not allow the court to conclude it owed to anti-Semitic motive, the judges wrote in 2015.

The recent ruling, in response to a challenge by one of the defendants, was “not a new verdict in the case itself; just a confirmation that no violations of significant procedural rules have occurred,” Nathan Gelbart, a Berlin-based attorney who deals with legal aspects of anti-Semitism, told JTA.

Anger at the court was surely justified in 2015 when the magistrate court ruled that “no anti-Semitic motivation could be identified in the arson committed by the defendants,” Gelbart said.

“This was a clear-cut case,” said Deidre Berger, head of the American Jewish Committee office in Berlin, in an e-mail. “So why is it so difficult for the law enforcement officials to say the obvious, namely, that a hatred of Israel often masks anti-Semitism?”

Last year, a court in Essen upheld a verdict that anti-Israel chantings of “death and hate to Zionists” at a demonstration were tantamount to anti-Semitism. After losing his appeal, the defendant’s sentence of probation was increased to ten months.