Israel Comes To A Standstill To Mark Holocaust Memorial Day 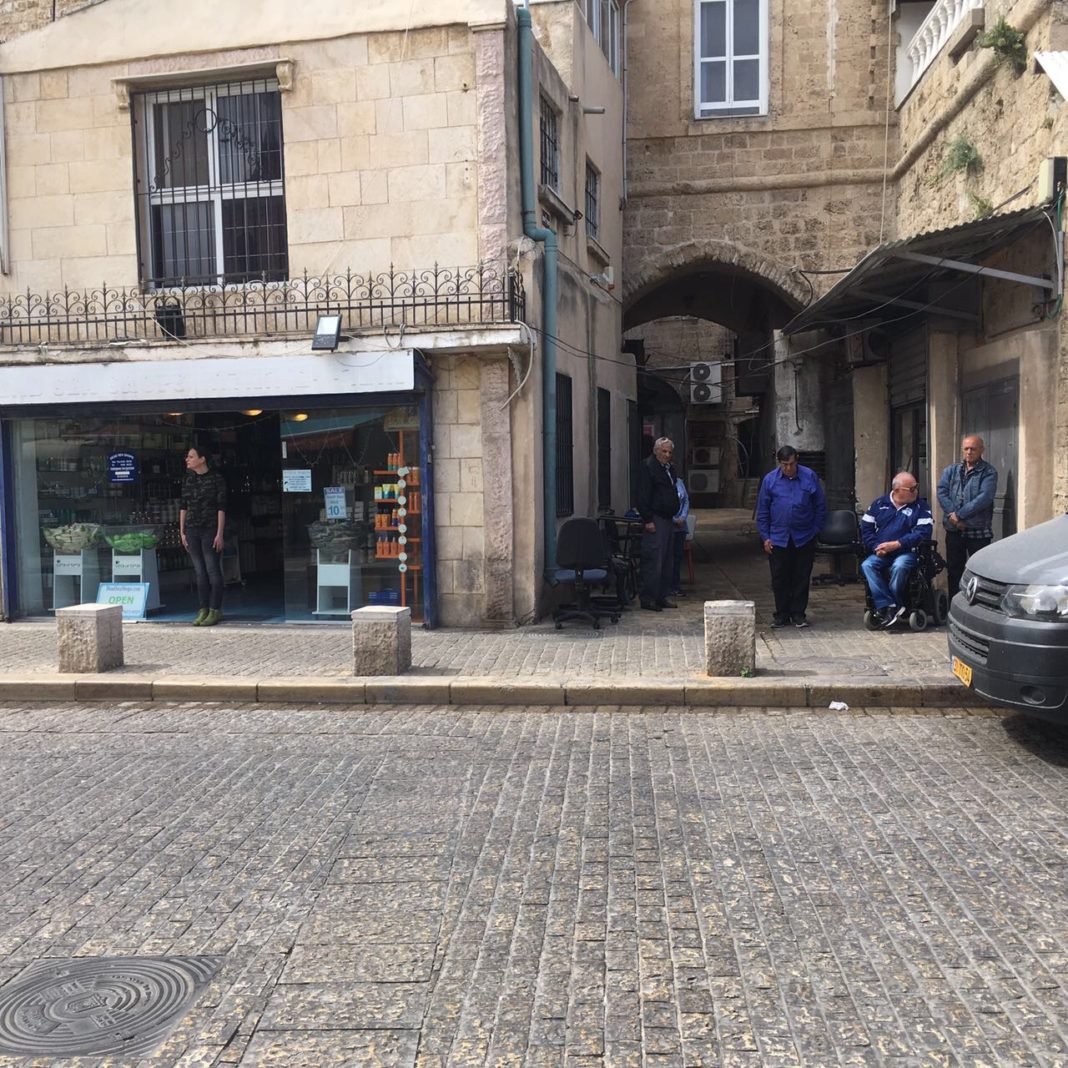 Sirens blared across Israel at 10am on Monday morning for two minutes of silence to mark Holocaust Memorial Day.

Traffic ground to a halt as Israelis stopped in memory of the six million Jews who were slaughtered under Nazi rule.

Kantor called Le Pen “dangerous” and said it was “extremely regrettable that more than one in five French voters voted for Le Pen.”

Kantor said the 48-year-old National Front leader recently “made comments against the historic record of the Holocaust which makes her no less dangerous than her Holocaust-denying father who she has tried to hide.

“Some ten thousand teenagers marked Holocaust Remembrance Day in Poland with the annual March of the Living. In an interview with i24NEWS, an organizer for the March, Lubavitch Rabbi Meir Stambler said the March was “a display of affirmation, the love of life and remembrance.”

“There are some ten thousand teenagers from literally every corner of the world that have gathered together with adult delegations,” Stambler said explaining that it was an “incredible display of solidarity for the people who perished in the holocaust.

“Non-Jewish delegations also participated in the March of the Living,”It’s heart-warming to see people from all different cultures and faiths,” Stambler said.

A series of ceremonies are taking place throughout the country and at the sites of concentration camps, to honor victims and survivors of the Holocaust.