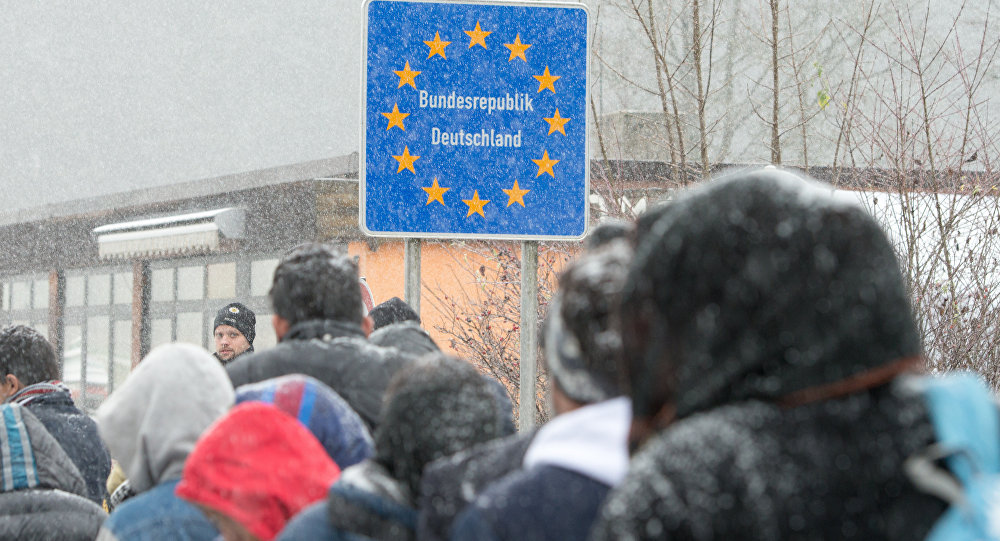 The number of violent incidents of anti-Semitism dropped 12 percent worldwide, a recent report by the Kantor Center for the Study of Contemporary European Jewry read.

The Kantor Center presented its “Annual Report on Anti-Semitism for 2016” at Tel Aviv University on Sunday.

According to the report, the decline in anti-Semitic incidents is especially evident in Europe. The trend is most evident in France, where the Interior Ministry reported a 61 percent decrease in incidents, and in Belgium which saw a 60 percent drop.

The report also noted that the ongoing migration crisis in Europe did not lead to an increase in anti-Semitism, despite a fear that it would do so. Instead, the study revealed that the far-right leaders in Europe have focused to immigration issues, mainly targeting Muslim refugees, with many of these leaders denouncing anti-Semitic statements.

Moreover, according to the report, another possible reason is “the growing fear in Europe of terror cells originating in extremist Islamist circles.”

Among the reasons for the decrease in the number of violent cases, the report also mentions improved security measures to protect the population in general, and the heavy presence of soldiers and police.

However, despite this visible trend, the Jews remain at risk of potentially being exposed to anti-Semitic manifestations, researcher Arie Zuckerman said.

In turn, Moshe Kantor, president of the European Jewish Congress, said that the migrant influx to Europe resulted in a surge in far-right ideologies, which “led to manifestations of violence against all minorities, including the Jews.”

Migration and terrorism are one of the most serious challenges Europe has faced in recent years. Probably, this fact is among the reasons behind far-right politician Marine Le Pen’s success in the first round of the French presidential election Sunday.

With most of the votes counted, centrist candidate Emmanuel Macron, founder of the “En Marche!” movement, came in first with 23.86 percent of the votes. Le Pen, leader of the National Front movement, received 21.43 percent and came in second place.

Le Pen has long been known as a critic of the open door policy and vowed to combat radical Islamism.

Among other things, the populist politician’s presidential program includes the restoration of national borders, an exit from the Schengen zone, the re-establishment of customs offices, a denial of French citizenship to undocumented immigrants and a simplification of their deportation.

Moreover, Le Pen has repeatedly called for closing the Union of Islamic Organizations of France (UOIF) for promoting ideas of the radical Islamist movement of the Muslim Brotherhood in France. She also promised to shut down all Salafist mosques preaching against French values in the country and to expel all foreigners suspected of terrorist ties.

On Monday, after the results of the first round were announced, Le Pen said she was going to “emphasize the fight against Islamist terrorism,” adding that Macron was “weak” on the matter.