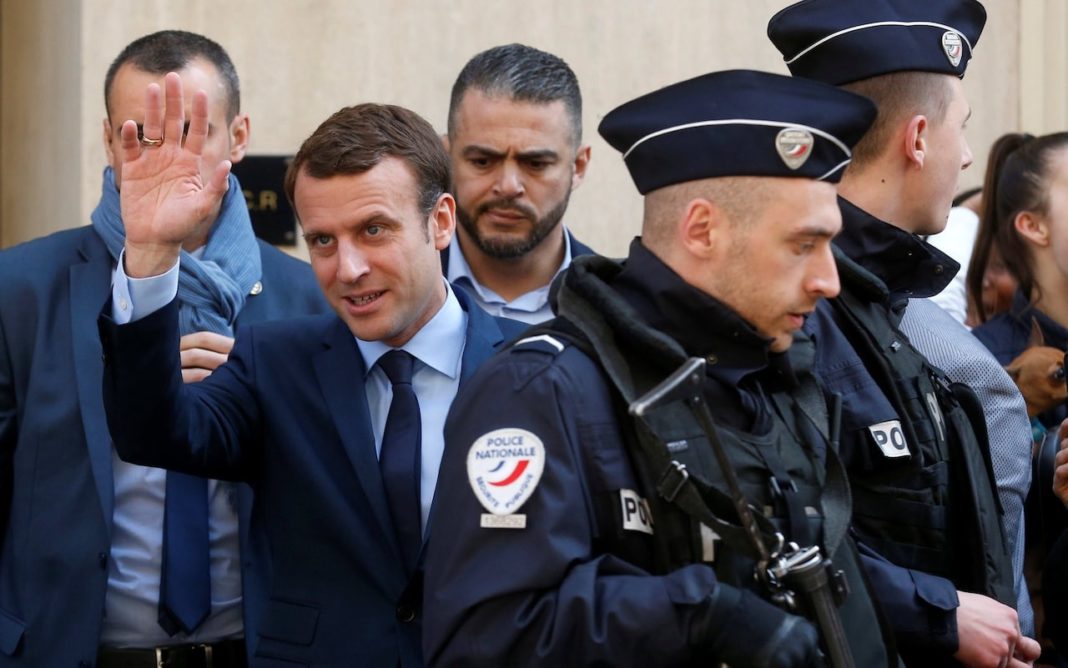 The president of the European Jewish Congress has lamented Le Pen’s success.

Moshe Kantor described Le Pen as “dangerous” and added that it was “extremely regrettable that more than one in five French voters voted for Le Pen”.

Kantor highlighted that the National Front leader recently “made comments against the historic record of the Holocaust which makes her no less dangerous than her Holocaust-denying father who she has tried to hide”.

Earlier this month, Le Pen denied that France was responsible for rounding up more than 13,000 Jews at a Paris cycle track to be sent to Nazi death camps during the Holocaust. {…}