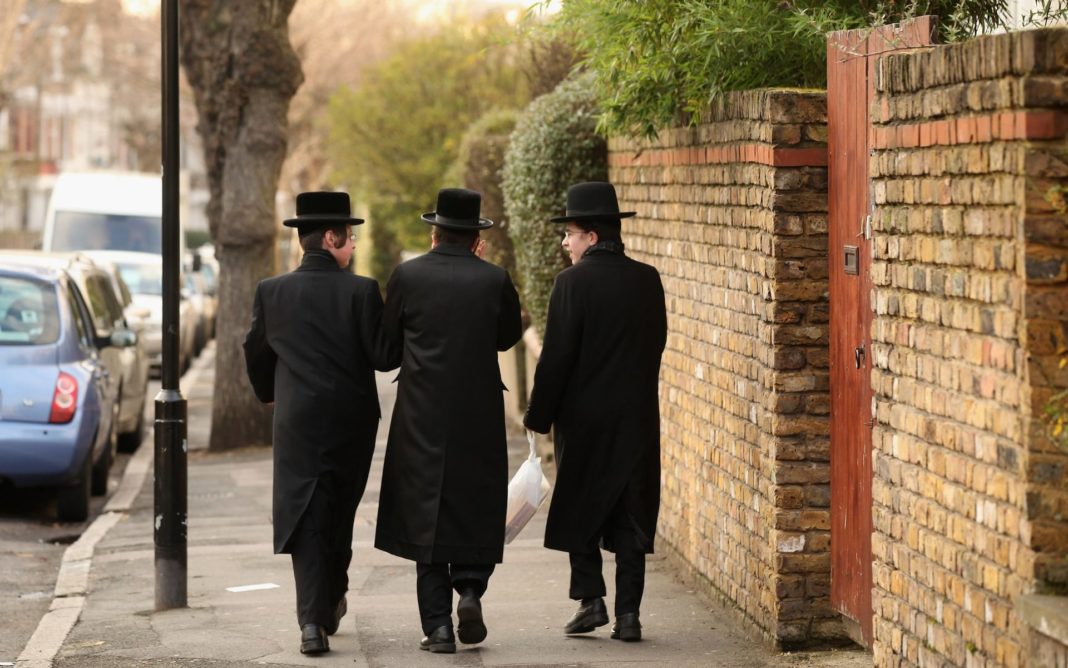 The UK has one of the fastest-rising levels of anti-Semitism in the world, a report has found.

The report, by Tel Aviv University-based researchers the Kantor Centre, found that anti-Semitism had worsened in English-speaking countries where Jewish people had historically been welcomed.

While in France and Belgium anti-Semitism dropped sharply between 2015 and 2016, incidences in the UK rose by 11 per cent and in Australia they increased by 10 per cent.

In the United States the report found that there had been a “troubling, year-long rise” in anti-Semitism directed at journalists covering the Presidential election.

The report includes an overview of anti-Semitic incidents in the UK and in around 40 other countries worldwide.

However, an 11 per cent rise was seen in the UK, which was mostly driven by an increase in online and social media-based abuse, while violent incidents fell.

A total of 557 incidents were recorded, the second-highest number ever. Almost one in four of these were social media-based.

The section on the UK, written by Mike Whine of charity the Community Security Trust, says that anti-Semitism was “a major matter of public discussion in the UK during 2016, fuelled by several public inquiries and the publication of their reports”.

Among these was the inquiry by Baroness Jan Royall into anti-Semitism at the Oxford University Labour Club, which “found that there had been no institutional anti-Semitism within the Club but that it had failed to ensure a safe environment for debate”.

Mr Whine adds that “her full report was not published and her recommendations were ignored”.

He also mentions the inquiry into anti-Semitism in the Labour Party, which was chaired by Shami Chakrabarti.

Several people convicted of racial hate crimes including Joshua Bonehill-Paine, who was sentenced to three years and four months imprisonment after he published anti-Semitic material online, are also mentioned in the report.

The authors suggest that much of the abuse may now have moved online, making it harder to identify and collect.

The report says: “The discourse on the internet has become more and more threatening, cruel and violent; it escalates the real situation on the ground and inflates it a hundred times in no time at all.”

The report also suggests that far-right groups which might previously have spent time abusing Jewish people are now directing their attention to Muslim refugees from the Middle East, reducing visible anti-Semitism in Europe.

But it adds that Jewish people feel less safe because of more visible security measures, and that Jews increasingly avoid wearing visible signs of the their faith, such as a yarmulke, in public.

Dr Moshe Kantor, president of the European Jewish Congress, said:  “The positive results highlighted in the report are sharply contrasted by an increase in anti-Semitic incidents in English-speaking countries, which have historically been more welcoming for Jews.

“The focus of the issue of immigration in several European countries has strengthened the far-right and neo Nazi groups, which led to more violent behaviour to all minorities, including Jews.

“Hate against Jews is not really dropping, it has just moved online, where enforcement techniques are still less developed.

“However, there have been improvements in actions by large companies such as Google, Twitter, YouTube, Microsoft and Facebook to regulate and limit hate speech on social networks.”