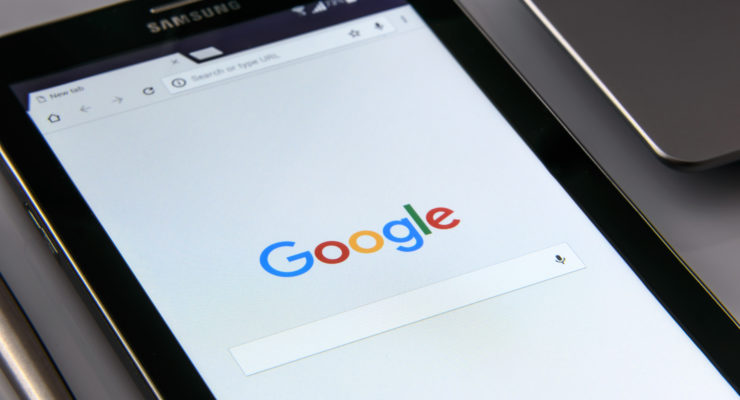 One of Europe’s leading Jewish figures has condemned tech giant Google, amid a growing controversy over its refusal to remove anti-Semitic videos from subsidiary site YouTube. Dr. Moshe Kantor, President of the European Jewish Congress, said he was “alarmed” at Google’s decision to allow around 200 allegedly anti-Semitic titles to remain online.

“I am alarmed by the refusal of technology giants such as Google to adhere to the European Commission (EC) codes of conduct on hate speech which they voluntarily adopted,” said Kantor in a statement. “Our fundamental right to free speech cannot be used to justify the very real crime of incitement to religious hatred.”

Google has already lost lucrative advertising deals with corporations including L’Oreal, McDonald’s and Audi over the extremist content, one of which includes white supremacist David Duke blaming Jews for a “white genocide”. Others have featured Islamic State terrorists. Despite admitting the videos were “anti-Semitic, deeply offensive and shocking,” Google argues they do not violate its hate speech rules.

Britain’s government has stepped into the row, placing a temporary restriction on its own Google ads. Members of its parliament have summoned Google officials to explain their decision. Germany’s government has drafted a law that would fine social networks which fail to remove hate speech within 24 hours, as per the EC code of conduct.

Today Google’s European boss, Matt Brittin, apologized for the decision, but angered many by saying that the amounts of money people made from such content were “pennies not pounds.” Google’s revenues in 2016 totaled $89.5 billion. Advertising accounts for around 87% of the company’s revenue.

Kantor, whose 31-year-old organization is headquartered in Belgian capital Brussels, said that it is “simply unacceptable for multinational companies to plead lack of resources to monitor and remove offensive content – we rely on them to police their own sites and to enforce their own policies on hate speech.

“Failure to do so only plays in to the hands of anti-Semites and extremists looking to further their own hateful agendas.”