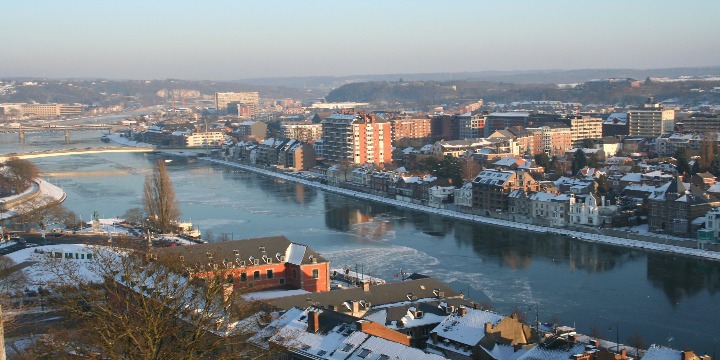 The European Jewish Congress (EJC) reacted furiously to the decision on Monday of the parliament in the Walloon region of Belgium to ban the slaughter of animals according to the religious requirements of Jews and Muslims.

The ban, scheduled to take effect on September 1, 2019, was voted on unanimously by the environment committee of southern Belgium’s Walloon Parliament. It brought an immediate reaction from the EJC, whose president, Moshe Kantor, invoked the specter of the Nazi occupation of Belgium.

“We call on legislators to step back from the brink of the greatest assault on Jewish religious rights in Belgium since the Nazi occupation of the country in World War II,” Kantor declared.

Shechita, the slaughter of animals for consumption by Jews according to kosher rules, was a key target of the Nazis, who banned the practice shortly after assuming power in Germany in 1933. More recently, animal rights activists have charged that both kosher and halal slaughter – which require that the animal’s throat be swiftly cut – are cruel methods. A number of countries have already outlawed shechita, including Switzerland, New Zealand and Poland.

Calling the decision “scandalous,” Kantor warned that the Walloon decision, “in the heart of Western Europe and the centre of the European Union, sends a terrible message to Jewish communities throughout our continent that Jews are unwanted.”

“It attacks the very core of our culture and religious practice and our status as equal citizens with equal rights in a democratic society. It gives succour to antisemites and to those intolerant of other communities and faiths,” Kantor said.

The Belgian developments came as Norway’s Progress Party passed a resolution calling for a ban on circumcision, in another sign of the growing intolerance in Europe for core Jewish and Muslim religious practices.