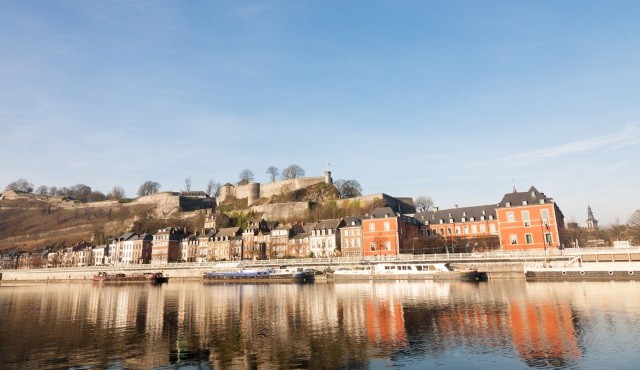 Kosher and halal slaughter will be outlawed in Belgium’s Wallonia province if the legislature gives its stamp of approval.

The Environment Committee of the regional Walloon Parliament in Belgium voted unanimously last Friday to ban the slaughter of unstunned animals, which is a requirement for both kosher and Muslim halal slaughter. Similar legislation has also been proposed by the Belgian regional parliament in Flanders. The Brussels-Capital region has not yet dealt with the matter.

Kosher and halal slaughter will be outlawed in Wallonia from September 2019 if the legislature gives its stamp of approval later this month.

Kosher slaughtering of animals requires they be conscious when they are slaughtered – a practice that critics say is cruel, but which advocates insist is more humane than mechanized methods used in non-kosher slaughterhouses. Muslims slaughter animals in a similar method.

The Belgian Jewish umbrella body CCOJB, an affiliate of the World Jewish Congress (WJC), had earlier warned that “a country that bans Jewish and Muslim rites by making it mandatory to use an electric stunning device of doubtful efficacy […] is a country that tells Jews and Muslims that they are no longer welcome here.”

CCOJB President Yohan Benizri declared that “this indirect ban on ritual slaughter is very problematic for the Jewish community, but the matter goes beyond that group and affects those who cherish the protection of religious freedom in general.”

Benizri said that there was not reasonable argument to support such a measure.

European Jewish Congress (EJC) President Moshe Kantor called the decision “scandalous.” He said it sent “a terrible message to Jewish communities throughout our continent that Jews are unwanted.”

The move by the Walloon region, where only a few Jews live, follows a March agreement that imposes limitations on ritual slaughter in the Flemish region, where half of Belgium’s Jewish population of 40,000 people live. The remaining 20,000 live in the Brussels region.

According to the Belgian Joods Actueel Jewish magazine, Flemish Region politicians are seeking the consent of Muslim and Jewish faith communities to a proposal in which small animals would be non-lethally stunned with electricity before they are slaughtered. Larger animals would receive “irreversible stunning” – a term that usually describes a bolt pin to the brain – within seconds of the slashing of their throats in a procedure known as post-cut stunning.