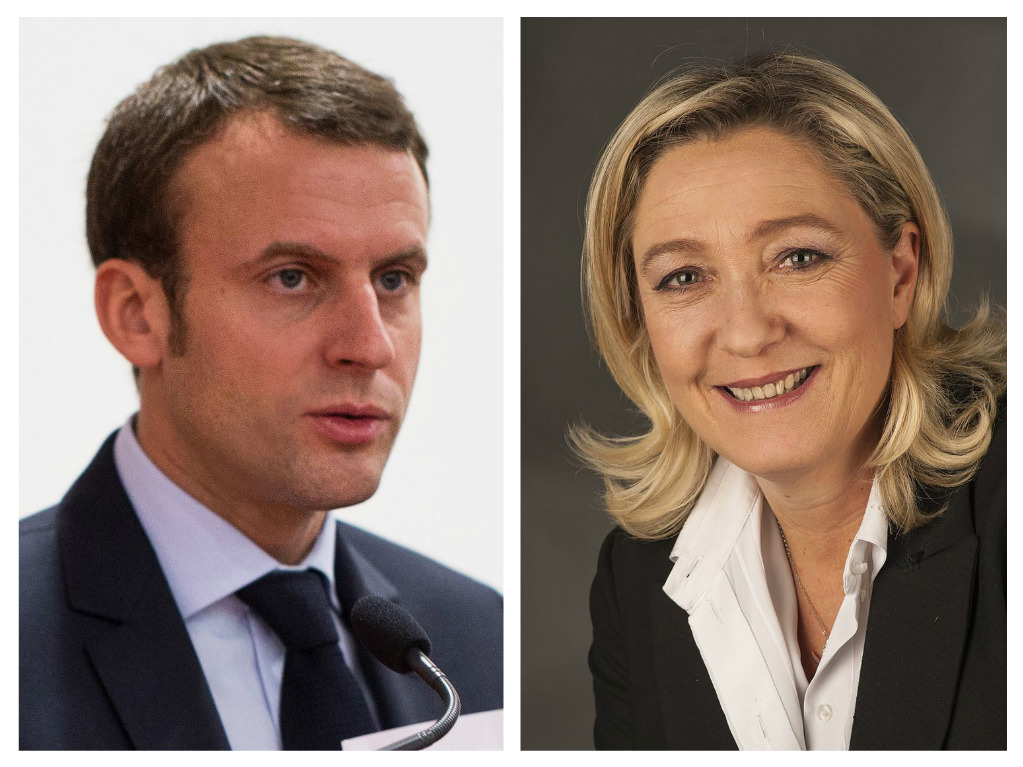 Moshe Kantor, president of the European Jewish Congress president  heralded Macron’s victory as a “vote for France, for the European Union and for democratic values.”

He continued: “Never has a major European country faced such a challenge to its most basic value system of tolerance and democracy since all of Western Europe was dominated by fascism in the Second World War. We applaud the French people for facing this challenge with the full force of French democracy and the core values of the republic.”

In Britain, The Board of Deputies of British Jews issued a statement congratulating Macron.

Richard Verber, Senior Vice President of the Board said: “While the far right did alarmingly well in this election, in the country with Europe’s largest Jewish population, it is a relief to see the force with which the French people have rejected the politics of division and despair. With legislative elections still to come, there is certainly no room for complacency.”

Macron’s victory kept the far-right “wolves from our door”, according to Liberal Democrat leader Tim Farron.

The defeat of National Front leader Marine Le Pen was not just a victory for France but for “the liberal values we hold dear”, he said.

His comments came after Downing Street said Theresa May “warmly congratulates” the En Marche movement leader for his election victory.

Mr Farron said: “I would like to congratulate Emmanuel Macron on his election as France’s new president. This is not just a victory for France but a victory for Britain and the liberal values we hold dear.

“A National Front win would have posed a grave threat to our national interest.

“Emmanuel Macron has kept the wolves from our door, but we must never be complacent in the fight against racism, fascism and the far-right.”

With an eye on the June 8 General Election, he added: “The liberal values of tolerance, openness and free trade that triumphed in France today can triumph in Britain too.

“Together we can change Britain’s future, stand up to Theresa May’s hard Brexit agenda and keep our country open, tolerant and united.”

In a statement, a Downing Street spokesman said: “The Prime Minister warmly congratulates President-elect Macron on his election success. France is one of our closest allies and we look forward to working with the new president on a wide range of shared priorities.”

As the leader of one of Europe’s major powers, Mr Macron will be a key player in the diplomatic wrangling over Brexit in the coming months and Number 10 will be keen to establish a good relationship with the new president.

London Mayor Sadiq Khan, who travelled to Paris for talks with Mr Macron in March, said: “The French people have chosen hope over fear and unity over division.”

Labour leader Jeremy Corbyn said: “I am delighted that the French people have decisively rejected Le Pen’s politics of hate.”