Ban on Kosher Slaughter In Belgium is “Assault On Jewish Rights” 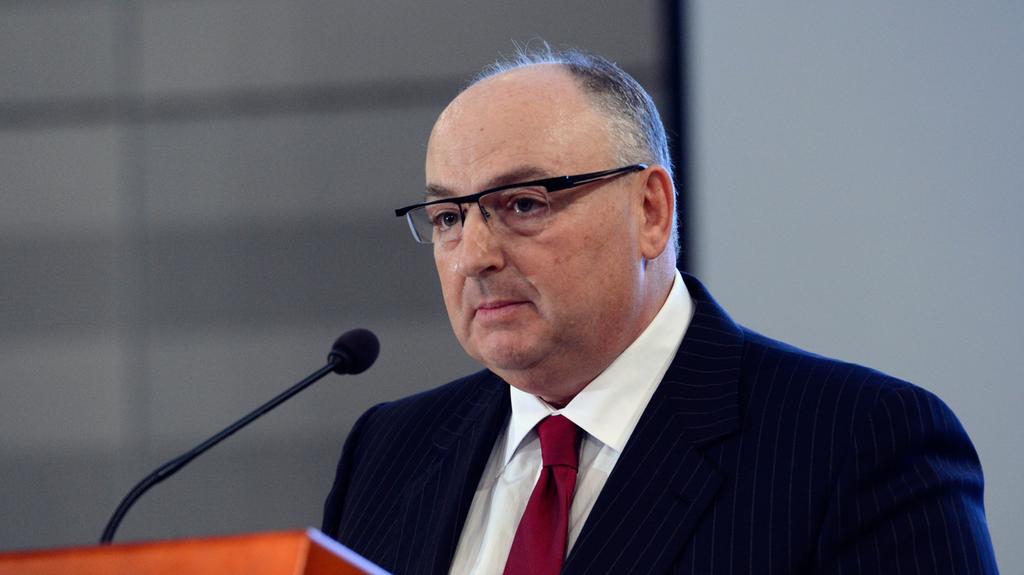 Kosher meat has been banned in the Belgian region of Walloon, after the region’s politicians outlawed the slaughter of unstunned animals.

Community leaders have condemned the move as “scandalous” and the “greatest assault on Jewish religious rights in Belgium since the Nazi occupation”.

If approved by the parliament’s plenary later this month, the law will take effect in September 2019, according to the Belgian newspaper De Morgen. The motion, which will also put an end to the supply of halal meat, gained unanimous support from the environment committee of southern Belgium’s Walloon Parliament

Moshe Kantor, president of the European Jewish Congress (EJC), told the Independent: “This decision, in the heart of Western Europe and the centre of the European Union, sends a terrible message to Jewish communities throughout our continent that Jews are unwanted.

“It attacks the very core of our culture and religious practice and our status as equal citizens with equal rights in a democratic society. It gives succour to antisemites and to those intolerant of other communities and faiths.”

He added: “We call on legislators to step back from the brink of the greatest assault on Jewish religious rights in Belgium since the Nazi occupation of the country in the Second World War.”

Under kashrut and halal rituals, butchers are required to swiftly slaughter the animal without stunning it. Animal rights campaigners have condemned the processes as inhumane.

Similar moves have already been taken by other countries, including Denmark, Switzerland and New Zealand.