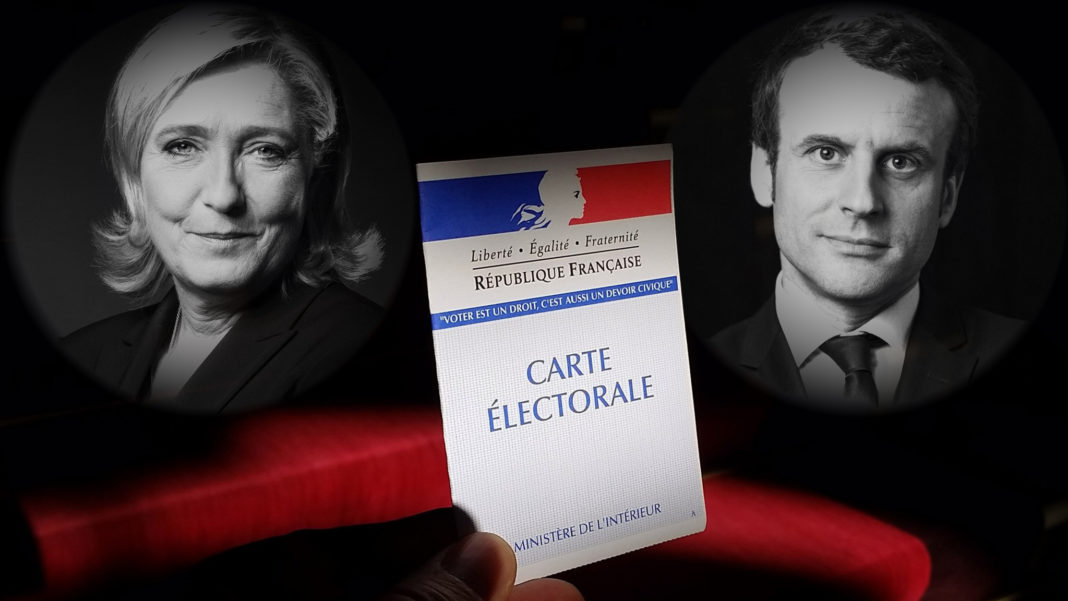 “This was a vote for France, for the European Union and for democratic values.

Never has a major European country faced such a challenge to its most basic value system of tolerance and democracy since all of Western Europe was dominated by fascism in the Second World War.

We applaud the French people for facing this challenge with the full force of French democracy and the core values of the Republic”.

During the campaign Ms Le Pen came under fire after she denied that the French state was responsible for the wartime round-up of Jews who were subsequently deported to Nazi concentration camps. {…}