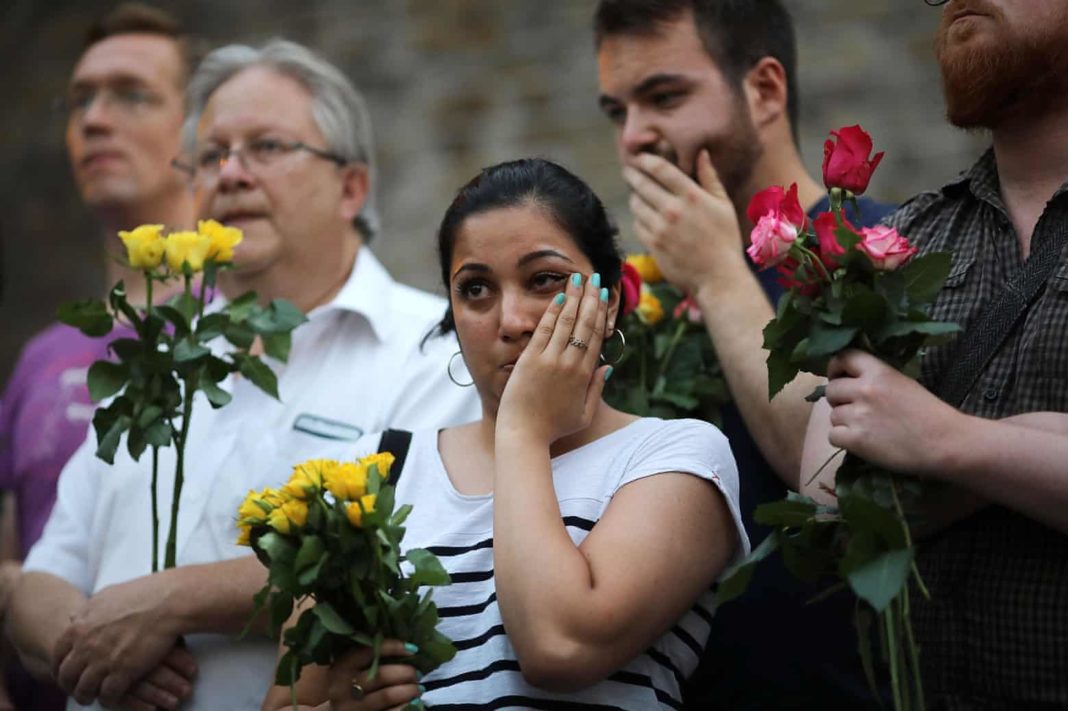 Bhai Amrik Singh, chair of the Sikh Federation (UK), said: “Our thoughts and prayers are with all those affected by the appalling incident at Finsbury Park.”

“Worryingly vehicles in London have once again become the latest weapon in the hands of terrorists. Unfortunately this means every innocent pedestrian going about their daily lives has become a target.

“The incidents in the last three months suggest there needs to be an honest dialogue and a fundamental shift in the way government tackles all forms of hate and terror.

“Hate and terror must be stamped out by directly confronting all those who promote an ideology and philosophy based on hate and terror.

“Sikh teachings, history and the Sikh way of life offers not only hope, but direction on how to tackle hate and terror. Those making policies in governments across the globe need to draw upon belief systems and thinking designed to deal with hate and terror head on.”

“This is an unconscionable attack on Muslim worshippers during their holy month of Ramadan,” EJC President Moshe Kantor said. “We condemn this attack and its attempt to escalate tensions in the UK and we stand firmly besides our Muslim brothers and sisters in the aftermath of this attack.”