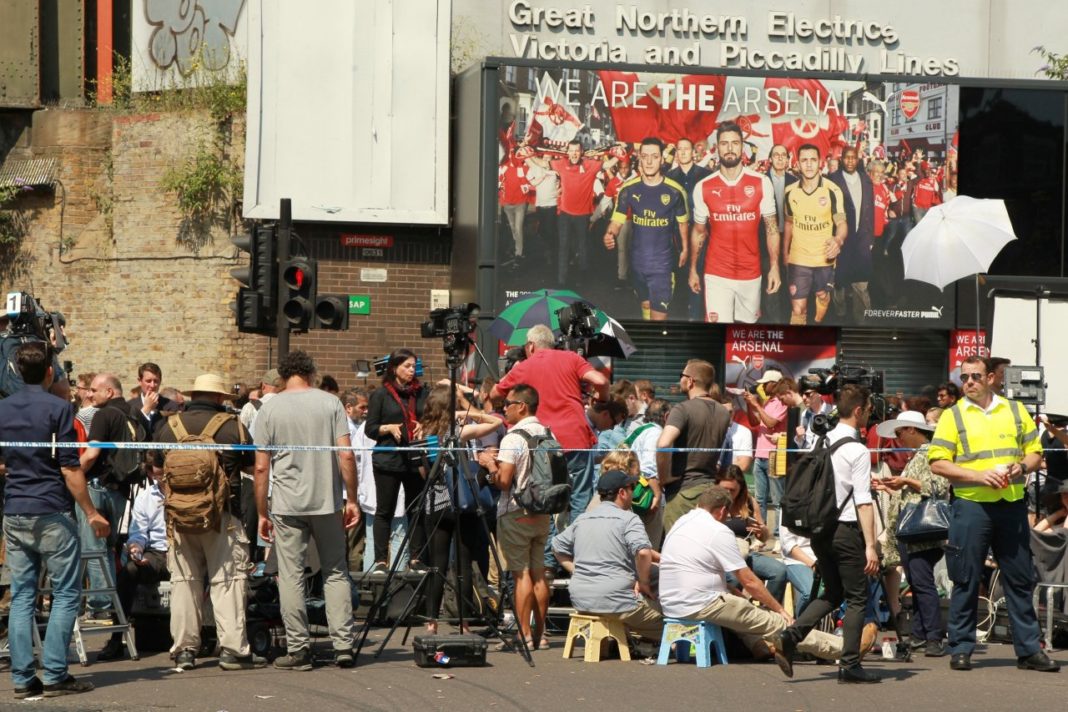 The European Jewish Congress condemned the attack in north London.

“This is an unconscionable attack on Muslim worshipers during their holy month of Ramadan,” EJC President Dr. Moshe Kantor said. “We condemn this attack and its attempt to escalate tensions in the U.K. and we stand firmly besides our Muslim brothers and sisters in the aftermath of this attack.”

“An attack on one religion is an attack on all religions and all people and faiths must stand together against terror,” he added.