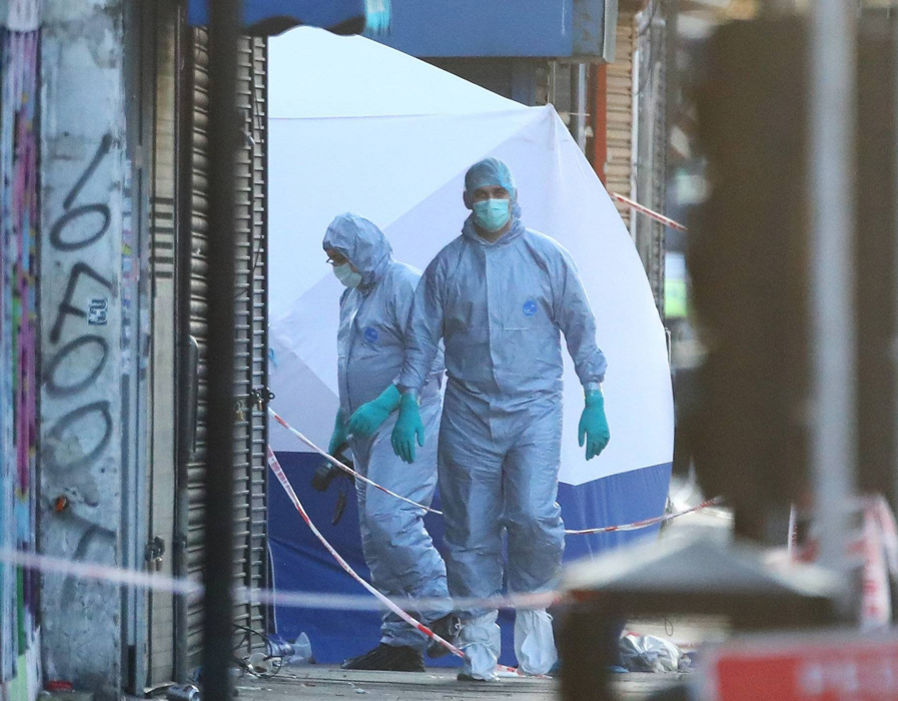 The Archbishop of Canterbury Justin Welby said: “The freedom to worship without fear is a right we cherish as a nation and was won at great human cost over many years.

“The appalling attack on Muslims in Finsbury Park is an attack on us all and on the culture and values of our country.

“At a time when we are all grieving the loss of so many precious people in London and Manchester, this brutal attack can only compound the trauma.

“Violence only begets more violence – it serves only the interests of those who would terrorise others.

“This wanton and cruel act can produce no good and cannot be justified or excused. In exactly the same way as previous recent attacks it is a crime against God and against humanity.”

Bhai Amrik Singh, chairman of the Sikh Federation UK, said: “The incidents in the last three months suggest there needs to be an honest dialogue and a fundamental shift in the way government tackles all forms of hate and terror.

“Hate and terror must be stamped out by directly confronting all those who promote an ideology and philosophy based on hate and terror.

Dr Moshe Kantor, president of the European Jewish Congress, said: “This is an unconscionable attack on Muslim worshippers during their holy month of Ramadan.

“We condemn this attack and its attempt to escalate tensions in the UK and we stand firmly besides our Muslim brothers and sisters in the aftermath of this attack.