EJC To Macron: We Oppose All Contact With European Far-Right 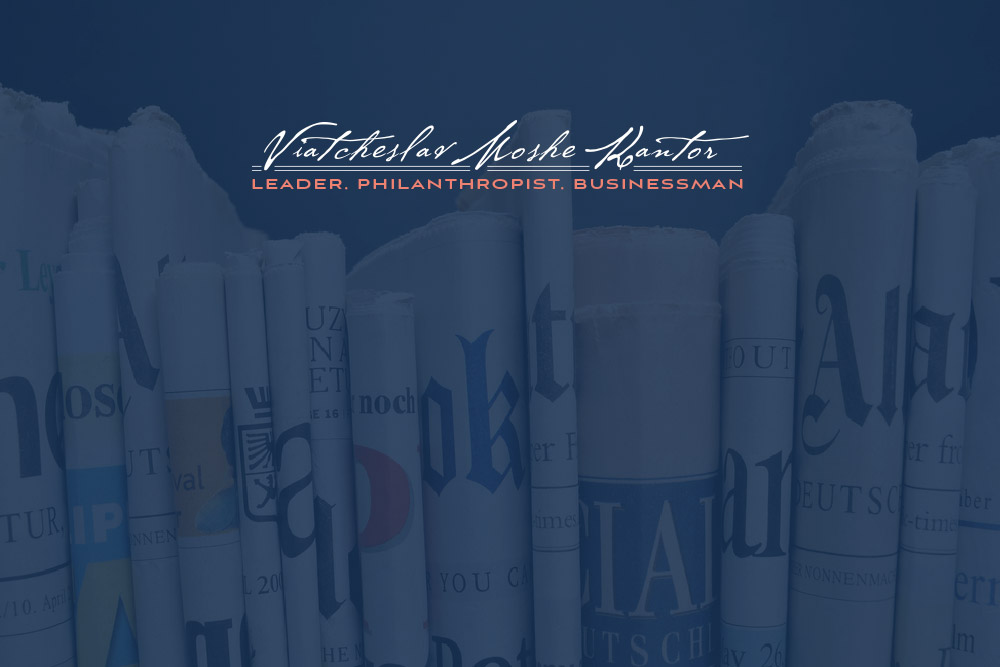 A delegation from the European Jewish Congress told French President Emmanuel Macron on Monday that the EJC unanimously opposes any meetings or dealings with far-right political parties in Europe. EJC President Moshe Kantor said, “Some like to use the Jewish community as a fig leaf for their racist and xenophobic agendas or try and make common ground over views on Israel. We emphatically reject all these overtures and stand in complete solidarity with all targets of their intolerance and racism.”

Doctor Kantor continued, “Yesterday, Jews were the main targets and today it may be some other group. But we are under no illusions whatsoever that antisemitism remains a significant part of their worldview regardless of political tactics or electoral expediency.” At the same time, he noted, “In recent times, France has been attacked in the most severe way for the values and freedoms it stands for. First Jews were their target, but there is no doubt that they seek to attack all French citizens and the values of the French Republic.”