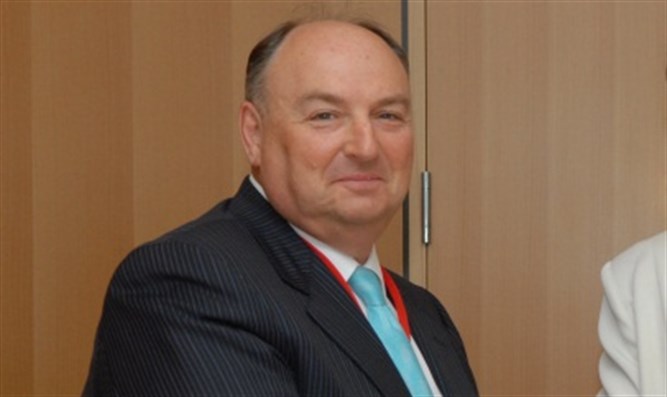 European Jewish Congress calls on Brussels university to revoke decision to honor Ken Loach
The European Jewish Congress (EJC) expressed shock at the decision by the Free University of Brussels (ULB) to grant an honorary doctorate to British filmmaker Ken Loach.
“The decision to honor Ken Loach in this way can only be seen as an endorsement of someone who has played fast and loose with the historical record to the point of trivializing the Holocaust and transferring blame from the perpetrators to the victims,” EJC President Dr. Moshe Kantor said.
The EJC called on ULB Rector Dr. Yvon Englert to revoke the decision to honor Loach, and to commit instead to fighting all forms of anti-Semitism.
It has been joined by both the Coordinating Committee of Belgian Jewish organisations (CCOJB) and the Board of Deputies of British Jews, who have urged the university to reconsider this decision by explaining several times that Loach’s actions are incompatible with his words and with the values that the university seeks to promote.
“Not only has Mr. Loach constantly undermined efforts to combat antisemitism in the UK, he has consciously and repeatedly shown contempt for free speech and democracy,” Dr. Kantor emphasized, adding that this contempt has continued “from the time he assisted in the production of the play Perdition, which spread the lie that the Zionist movement collaborated with the Nazis in World War II and right up to last week, when he called for MPs to be purged from the Labour Party for attending a protest against anti-Semitism.”
“The insidious claim that Jews fabricate their own oppression for personal gain is in itself an anti-Semitic trope that is sadly prevalent in political discourse today,” he added.
Source: Arutz Sheva