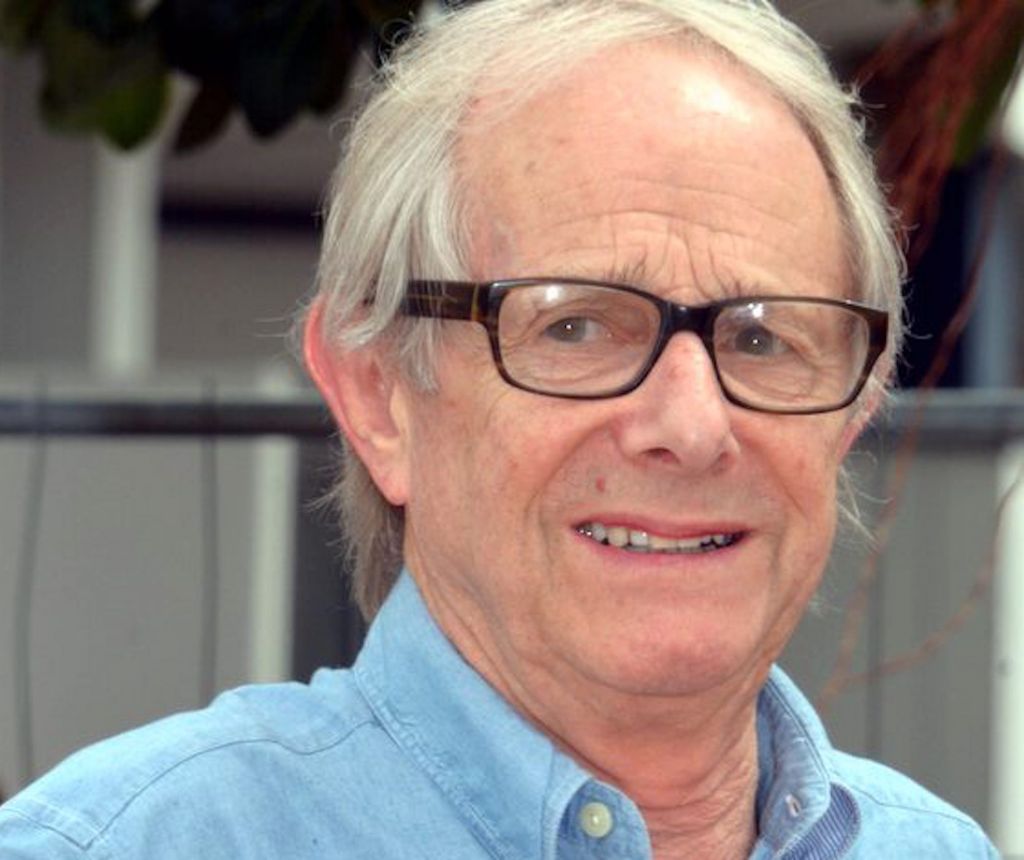 Belgium’s prime minister has joined European Jewish groups calling for a Belgian university to revoke its decision to honour British film-maker Ken Loach over his past statements on Israel, anti-Semitism in the Labour Party and the Holocaust.

Charles Michel made the comments on Wednesday while speaking at the Grand Synagogue in the capital to mark the 70th anniversary of Israel’s foundation.

He joined others attacking the decision by the Free University of Brussels (ULB) including the Board of Deputies in the UK, the Coordinating Committee of Belgian Jewish organisations (CCOJB) and the European Jewish Congress (EJC).

“No accommodation with anti-Semitism can be tolerated, whatever its form,” said Michel, who attended ULB. “That also goes for my own alma mater.”

EJC President Moshe Kantor said the award-winning left-wing director had “constantly undermined efforts to combat antisemitism in the UK” and “consciously and repeatedly shown contempt for free speech and democracy”.

Loach, who called for MPs who attended ridiculed the claims, saying he was being attacked because of his pro-Palestinian views, and said he had fought anti-Semitism and other forms of racism all his life.

The University said it had investigated complaints and stood by its decision to award Loach an honourary doctorate, with ULB chancellor Yvon Englert saying: “There is no anti-Semitism or revisionism for which to reproach Ken Loach… Retracting the honour would be entirely paradoxical.”

In September, Loach gave an interview denied allegations of anti-Semitism in the Labour Party, adding: “All history is our common heritage to discuss and analyse. The founding of the State of Israel, for example, based on ethnic cleansing, is there for us all to discuss.”