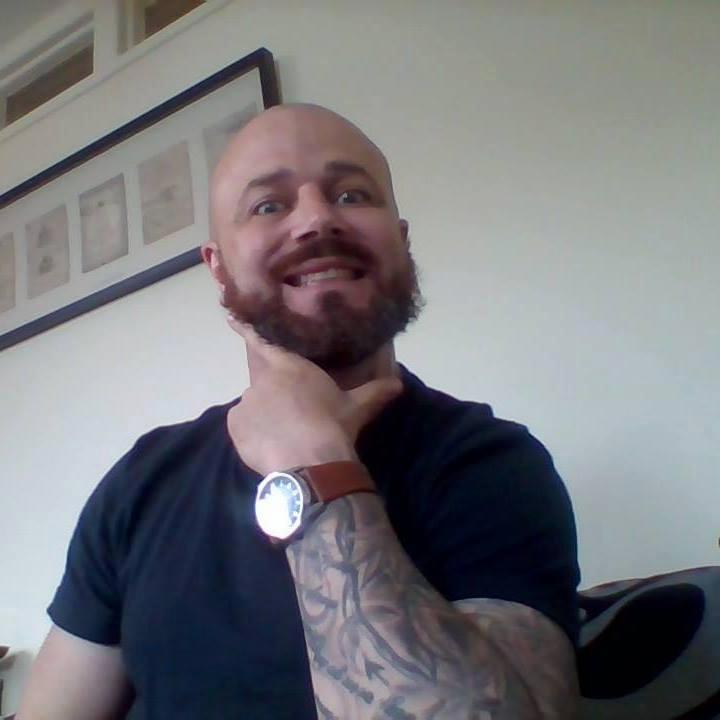 Jeremy Corbyn was forced to suspend yet another councillor over an outrageous anti-Semitic post claiming Jews drink blood and sexually abuse babies.

Bognor Regis councillor Damien Enticott was alleged to have posted a video on his Facebook account referring to “Talmud Jews” as “parasites” and calling for their execution.

The video was posted with the words: “They also believe any child over 3 years old that isn’t a Jew should be treated like a parasite, they believe it is okay to even rape that child because it’s worthless.

“To treat a non Jew decently means that you are as bad as them. All Talmuds need executing!”

A party source said he had been suspended and faces an investigation after the vile post was flagged up to them.

But the town councillor later claimed his account had been hacked by someone living in his shared house – and he was not anti-Semitic because “he had Jewish friends”.

Mr Enticott told HuffPost: “It’s someone in my house that has accessed it and thinks its funny.

“I’ve had massive problems from the Labour Party because of it, because obviously they have been under fire and I’ve taken it off and everything like that, so it’s not something I have put up myself.”

In response a Labour Party spokesperson said: “The Labour Party takes all complaints of antisemitism extremely seriously and we are committed to challenging and campaigning against it in all its forms.

“Complaints about antisemitism are fully investigated in line with our rules and procedures and any appropriate disciplinary action is taken.”

It came as another Labour member was also suspended over an anti-Semitic post, after Angela Ormerod tweeted that: “Jews control the media.”

The European Jewish Congress said the Labour leader did not appear committed to fighting racism in the ongoing row over changes to the party’s code of conduct.

Dr Moshe Kantor, the group’s president, told the Politics Home website: “This act of arrogance by the Labour leadership shows a baffling disdain for British Jewry, compounded by a leadership that dismisses any criticism of its code as ‘misinterpretation’, further reinforces the impression that under Jeremy Corbyn, the Labour party remains unable and unwilling to confront anti-Semitism.”

It followed a rant by the musician Billy Bragg yesterday accusing Jews of “pouring petrol on the fire” of the row – saying it was Jewish people who had “work to do” to rebuild trust.

That was just hours after three Jewish papers published a joint front page blasting Mr Corbyn for not dealing with anti-Semitism in the party.

And the Labour peer Melvyn Bragg called his lack of action a “disgrace”, and accused him of insulting Jewish people.