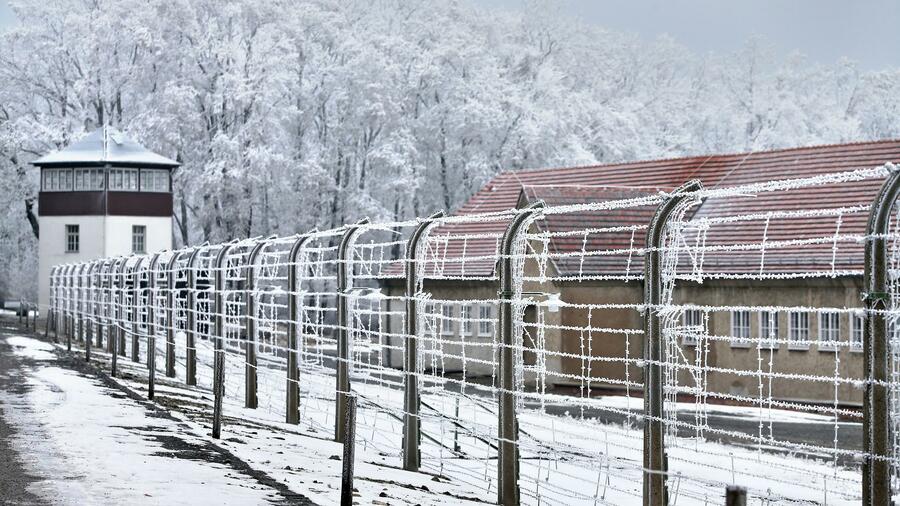 As anti-Semitism grows again in Europe, Buchenwald’s memorial foundation wants the populist Alternative for Germany to stay away.

Politicians from Thuringia’s branch of the Alternative for Germany (AfD), a German party of the populist far-right, have been kept away from a service in Buchenwald ahead of Holocaust Remembrance Day on January 27th. The local lawmakers were told they were not welcome in a letter sent by the foundation that organizes the annual laying of wreaths at the former Nazi concentration camp. They are also barred from a memorial service on Sunday.

In the letter, Volkhard Knigge, who heads the Buchenwald foundation, said the politicians in Thuringia, where Buchenwald is located, had failed to distance themselves from inappropriate and insensitive remarks made by Björn Höcke, who chairs the AfD in Thuringia. Höcke has called Germany’s memorial culture “stupid” and described the Berlin Holocaust Memorial as a “monument of shame.” In 2017, Höcke called for ending the politics of remembrance. At the time, Josef Schuster, who leads Germany’s Council of Jews, criticized the party’s national leaders for failing to distance themselves from Höcke’s comments.

This week, Knigge repeated the charge, noting that Höcke’s party colleauges, by not explicitly objecting to Höcke’s remarks, were in effect relativizing and trivializing Germany’s Nazi past. Höcke himself is already banned from the Buchenwald memorial, which remembers the 56,000 people who were murdered there during the Nazi period. A further 7,000 were killed in the years afterwards when the site was used as a Soviet internment camp.

Anxiety is increasing that remembrance of the Holocaust, and of Germany’s and Europe’s anti-Semitic past, is fading. A survey published this week found that 90 percent of Jewish people in the European Union feel that anti-Semitism has grown in the last five years. One in three is considering emigrating. Another survey, taken last year, showed that anti-Semitism is strong in France, but also prominent in Germany, the Netherlands, the UK, Sweden and Belgium. Last fall, Germany’s chancellor, Angela Merkel, noted that in Germany people are almost accustomed to Jewish institutions requiring police protection.

Moshe Kantor, the president of the European Jewish Congress, highlighted this situation in a speech to the European Parliament marking International Holocaust Remembrance Day. The future for Jews in Europe is bleak, he said. He called on lawmakers to ensure that Jews in Europe feel safe.

Ahead of remembrance ceremonies, the president of the European Commission, Jean-Claude Junker, said that on January 27, “we commemorate the six million Jewish women, men, and children as well as all other victims murdered during the Holocaust.” He said he was deeply worried that Jews are afraid to practice their faith in Europe, and that Holocaust denial remains alive on the continent. “Our Union was built on the ashes of the Holocaust. Remembering it and fighting anti-Semitism is our duty towards the Jewish community and indispensable to protect our common European values,” he said.

Charlotte Knobloch, a survivor of Kristallnacht (the progrom of November 1938) and a former national leader of the Central Committee of Jews, this week accused the AfD of being a threat to democracy. Knobloch said she has been receiving hate mail and death threats ever since. In an interview with the Augsburger Allgemeine, a newspaper in Bavaria, she said that the AfD presents a clear danger. “This shows more than ever that the democrats in our country must stand united against them.”