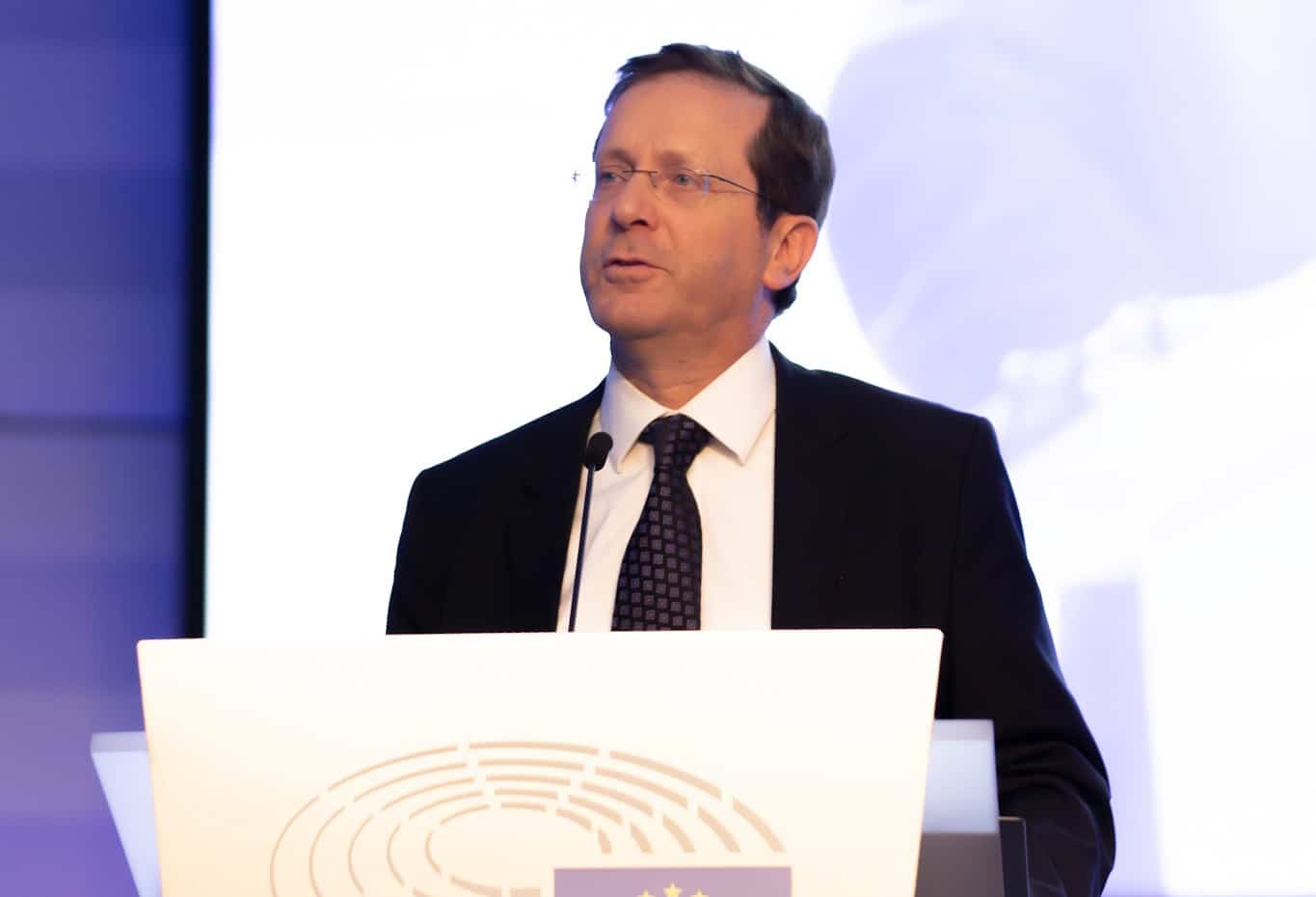 ‘Anti-Semitism in Europe is now a raging crisis,’ says Isaac Herzog, warning continent is facing one of the ‘darkest periods’ of recent Jewish history

Jewish Agency Chairman Isaac Herzog warned the European Parliament in Brussels that despite efforts to curb anti-Semitism, hatred of Jews is on the rise and Jewish people are no longer safe on the streets of Europe.

“We can no longer ignore the fact that Jews are once again unsafe in the streets of Europe,” Herzog said Wednesday at the European Parliament’s annual International Holocaust Remembrance Day event.

“Anti-Semitism in Europe is now a raging crisis. Again. And it must be stopped. As it pertains to anti-Semitism, we are facing among the darkest periods of Jewish history in Europe, in recent times. There are far too many examples to cite,” said Herzog.

“When 90 percent of European Jews say anti-Semitism has increased in their home country, we understand we are dealing with a plague,” Herzog said, referring to a European Union report published in December 2018.

He urged Europe to unite in a fight against anti-Semitism and called on all states to join the 18 members that have already adopted the International Holocaust Remembrance Alliance’s definition of anti-Semitism.

A Jewish community leader also outlined an unusually pessimistic view of European Jewry’s present and future resulting from anti-Semitism at the event.

The ceremony was the first such event in which European Jewish Congress President Moshe Kantor raised the possibility of Jews leaving Europe amid rising extremism.

In Kantor’s speech, which was read out for him because he was prevented unexpectedly from attending, he cited the same December poll among Jews in the European Union, in which 38 percent said they had considered emigrating because they did not feel safe as Jews.

Attending the event ahead of the January 27 commemorative day were European Parliament President Antonio Tajani and Susan Pollack, a survivor from Hungary living in the United Kingdom. About 200 attended the event.