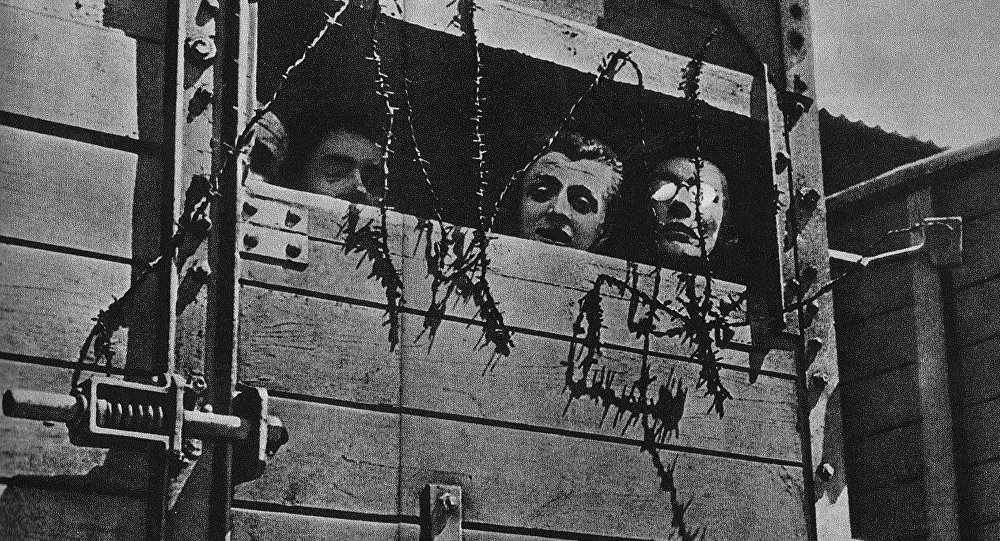 A video, showing dozens of people celebrating the victory of Bruges’s team with anti-Semitic chants, emerged this week in the Belgian media. The clip has prompted outrage, as the European Jewish Congress called on international sports organisations to use “harsher punishments”.

The clip, published by the local newspaper La Derniere Heure, has put Brugge FC under fire as dozens of their fans were caught singing in Flemish: “My father was in the commandos, my mother was in the SS, together they burned Jews cause Jews burn the best”. The video was filmed on 26 August in the popular tourist city when they celebrated after their club beat the Belgian capital’s Anderlecht.

After the video was published, the club “strongly condemned this behaviour”, as the official statement, cited by the HLN news website, says. According to the team, several fans, featured in the video had been identified and  banned from the club’s Jan Breydel Stadium.

At the same time, the European Jewish Congress called on local and international organisations not to let this incident go and “to take stricter measures against this anti-Semitic abuse and use harsher punishments”.

According to The Times of Israel, the first media reports about these offensive chants, used both in Belgium and neighbouring Netherlands, came through in 2015. The outlet reports that this song targets teams considered historically Jewish. However, besides football fans, participants of a high school graduation party near Amsterdam were reported to have sung the chants 2016.