Leaving No One Behind In Today’S Europe 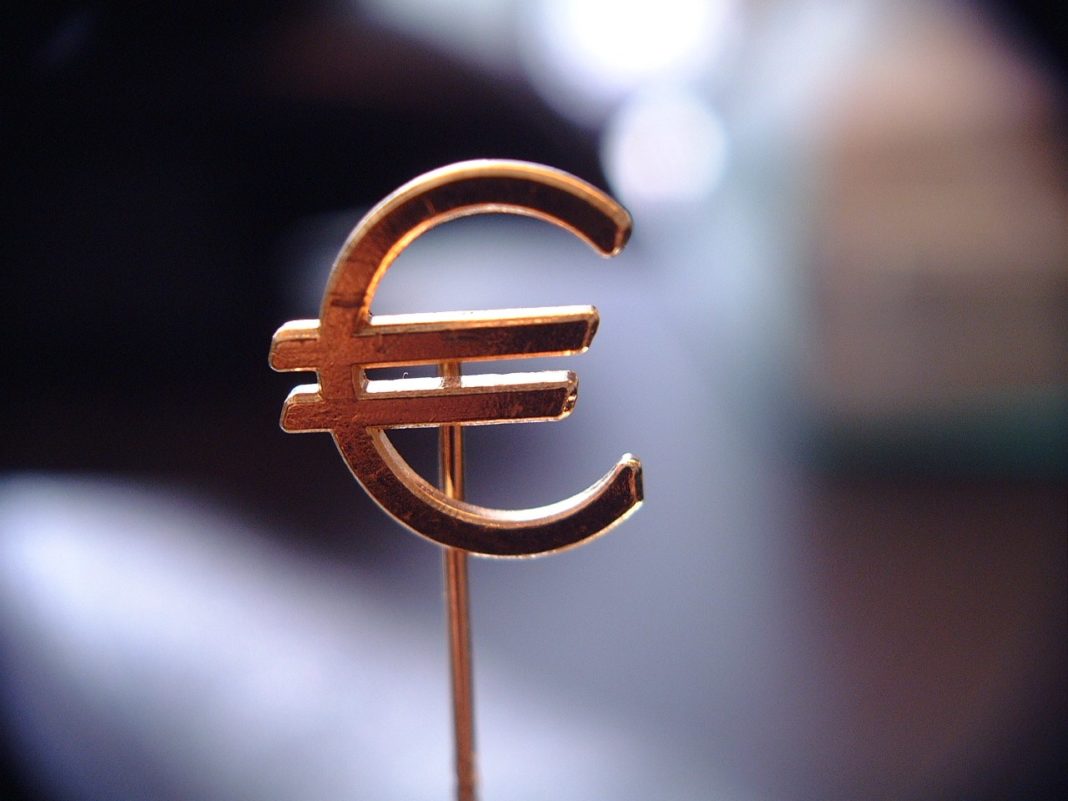 Europe’s economies will eventually be restored. But without vigilant action against the fomenters of hatred, Europe’s promise may not.

Beyond the headlines of the debate over austerity measures and other solutions to the economic crisis, we are witnessing a rise in intolerance toward minorities in Europe.

Three distinct groups serve as the bastion of anti-Semitism in Europe: the extreme left, Islamic fundamentalists and the far right.

While generally speaking this alliance is not a coordinated and concerted effort, its members, from disparate backgrounds, are acting like a pincer movement on the Jewish communities in Europe.

The extreme left in Europe has been leading a movement to ostracize Israel, the Jewish state, and has been using terminology, tactics and innuendo reminiscent of medieval anti- Semitism.

Islamic fundamentalists are responsible for the recent murders in Toulouse, firebombing of numerous synagogues, countless physical attacks and ceaseless verbal incitement against Jews.

Far-right and neo-Nazi parties are gaining a political foothold in various parts of Europe, including the Golden Dawn in Greece and the Jobbik Party in Hungary – one of Jobbik’s members of parliament recently used genetic testing to clear himself of any suspicion of Jewish or Roma ancestry.

The ties between the extreme left, Islamic fundamentalists and the far right have one overlapping ideology: hatred for the Jewish People and the Jewish state.

THIS PHENOMENON has a long history on the continent.

Echoes of this disturbing collaboration are now being repeated.

In 2008, the EU Commission called on all EU member states to adopt model legislation to combat hatred and intolerance in their own legal systems.

Four years later, all have failed to do so.

Outbreaks of intolerance must be judged more severely, and now more than ever, we need to initiate tougher laws against those who target minorities.

Time and again in the recent and distant past, tolerance has been one of the first victims of an economic downturn. Will we repeat the mistakes of our ancestors? As Europeans, we must now decide whether our relatively young continental union will truly turn a new page in European history.

Thus far, the answer has proved wanting. The mere rise of the Golden Dawn party should have sent shockwaves throughout Europe. We would have expected politicians to openly eschew this new-old danger. Sadly, condemnation – let alone action – was far more muted than those of us who are in the line of fire of these dangerous neo-Nazis would have liked.

The absence of public outrage is assumed to be the result of the economic situation in Europe. Nevertheless, it is precisely because of the recessions across our continent that we must pay special attention, not just to the state of Europe’s economies, but also to the state of Europe itself.

THE ECONOMIES in certain European nations, especially in Greece, have become dangerously untenable. However, beyond the headlines of the debate over austerity measures and other solutions to the economic crises we are already witnessing a rise in intolerance toward minorities in Europe.

Freedom of speech is something we as Europeans rightly hold in the greatest regard; however, we have to reconsider its boundaries.

There should be no limitations on people’s right to speak, think or act in any way, unless of course, those rights impinge on the rights, freedom and safety of others.

As Zechariah Chafee, the great American jurist once said: “The right to swing my fist ends where the other man’s nose begins.”

If these three racist ideologies are welcomed into the European political family, rather than constantly condemned and ostracized, we may be taking the first unwitting step towards a darker future. We must stand up to the moral challenges posed by the extreme left, Islamic fundamentalism and the far right. When this alliance of intolerance scapegoats minorities to realize their distorted worldview, we must courageously respond with one resounding voice, “Nobody in Europe will be abandoned. Nobody in Europe will be excluded. Europe only succeeds if we work together.”

Europe’s economies will eventually be restored. But without vigilant and forceful action against the fomenters of hatred, Europe’s promise may not.