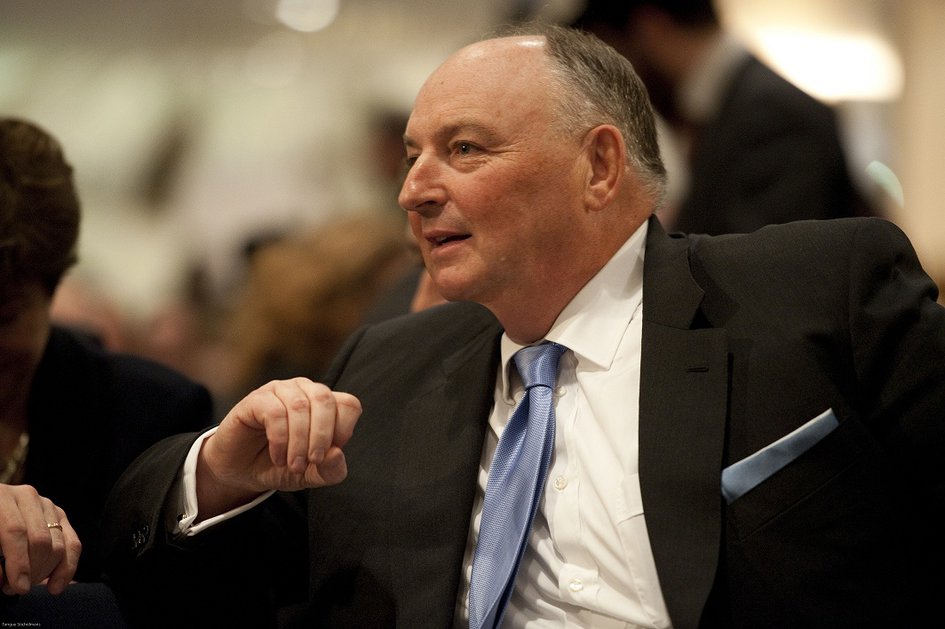 Just as eight decades ago the Nazi ideology was able to take advantage of a financial recession, so we face similar economic challenges once again.

One of the most seminal slogans of the 20th century was the historic refrain: “Never Again!” This cry rose from the ashes of the Holocaust and was meant to ensure that there would be no repeat of the greatest tragedy in modern European history.

This refrain remains hollow if it remains a theoretical verbiage utilized during speeches and ceremonies but lacking any real intent or action.

In recent years, a seemingly long-dormant ideology returned to a semblance of power for the first time since the unconditional surrender of the German forces on May 8, 1945. For the first time in well over six decades, political parties which require members to be of “Aryan origin,” have full-armed and open-fisted salutes, logos distinctly resembling swastikas and calling for a census of Jews are back in Europe once again.

These elements are no longer consigned to the beer halls, isolated farm retreats and on the margins of European political discourse, but are moving closer and closer to the mainstream.

In fact, this new-found political confidence is reflected in the streets, where more and more Jews are being physically and verbally attacked in the open.

The Golden Dawn party in Greece, Jobbik in Hungary and Svoboda in Ukraine are just three examples of European political parties that have moved well beyond the historic far-right and still unacceptable discourse of those like Le Pen’s National Front and the Freedom Party in Austria.

We appear to be entering a new phase in European political history that has extremely worrying parallels with the past. Of course, many will argue that none of these parties have great power currently, but then the question needs to be asked: At what point will their power be too much? THIS IS something all decision-makers, opinion-shapers and law enforcement agencies in Europe need to ask.

Not in a theoretical sense, but in a very real, practical sense.

The Jewish People and other minorities who are in the direct line of fire from this maleficent hate have no doubts that this threshold has already passed, and that it is having a very real effect on the streets. A recent survey found that 63 percent of Hungarians are willing to affirm their anti-Semitism, with no shame.

On January 27, the international community observed International Holocaust Remembrance Day, a day to remember the victims of the Holocaust and learn its lessons. A few days prior, I stood in the seat of European governance, the European Parliament. This parliament was the joint recipient of the recent Nobel Prize for Peace, along with other European Union institutions.

Along with many others, I lauded this prize for the European Union’s commitment to peace and its success at unifying a continent that has known so much bloodshed.

However, as Europeans, we cannot afford to rest on our laurels and claim that a lack of war or conflict means that the European Union has succeeded in creating a harmonious and peaceful continent that will be able to prevent future catastrophes.

As the number of Holocaust survivors begins to dwindle, many are witnessing something that would have been unbelievable to them only a few short years ago. These new groups, rapidly increasing in popularity, are emulating and co-opting the policies and ideology of those who murdered their families and brought to them untold suffering.

There are too many Europeans, especially among Europe’s leadership, who remember the death and destruction which followed the Nazi ideology and we, as Europeans, should do everything we can to rid ourselves of this force which once again is trying to cast its dark shadow on our continent.

We call on all figures in Europe, whether media, cultural or academic, to use their platforms to assist in the elimination of this disease. European politicians must together adopt stricter legislation that would proscribe such groups, which promote hate, discrimination and racism, from participation in European political institutions.

There must also be the demand for tougher enforcement and punishment and the strengthening of education toward tolerance.

Around eight decades ago, the National-Socialist movement caught many by surprise, and most did not fully comprehend or believe that it would be willing or able to fulfill its genocidal and destructive platform.

Living with this dark history in our relatively recent lifetime, we have no similar excuse.

Just as eight decades ago the Nazi ideology was able to take advantage of a financial recession, so we face similar economic challenges once again. This is when we must be at our most vigilant. We must beat back the advances of this ideology, not for the victims of the past, but for the possible future victims. If we do not, then “Never Again!” will remain a hollow term utilized during speeches and ceremonies.