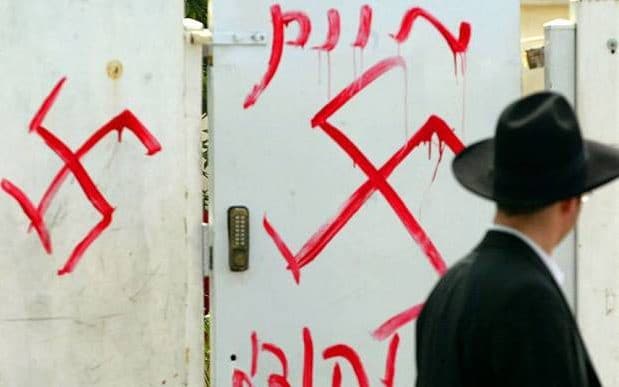 Sir, The UK government’s move to define anti-Semitism comes just as the US Congress delays a decision on defining it, and as the EU claims the prejudice can be fought without a “solid definition”.

Tackling anti-Semitism should be an international priority, but how effectively governments address this insidious form of hate is sadly contingent on political agendas. It should be the role of governments to protect their citizens from discrimination, not pardon the perpetrators by way of slow decision-making, leading to non-existent or inadequate legislation.

The UK’s landmark decision demonstrates that protecting Jews from persecution remains of paramount importance. We must now look to the US and other European governments to define anti-Semitism, but we must also ensure that justice for victims of anti-Semitic hate is not prevented by the absence of a solid definition.