We Must Pull Back From This Nuclear Precipice 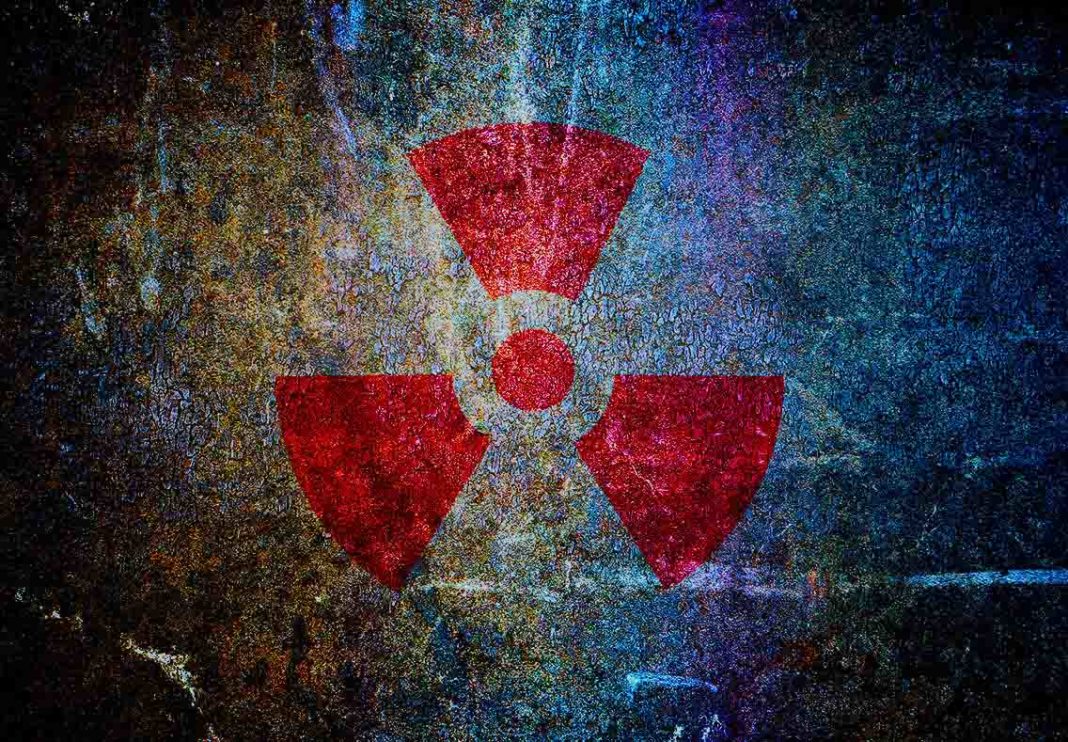 The reaction to the airing of the HBO series “Chernobyl,” dramatizing the most disastrous nuclear power plant accident in history, and to the news of President Trump’s aborted strike on Iran, amply shows the potential for horrific widescale nuclear catastrophe and the public’s desire to know the true extent of the risk.

Elsewhere, the eyes of the world are trained on the clock that is ticking down to the expiration of the Intermediate-Range Nuclear Forces Treaty (INF Treaty) in August 2019 and the potential end of the New Strategic Arms Reduction Treaty (START) in 2021.

These are troubling times. Despite the weekend’s high-profile foray into North Korean territory by President Trump – the first such visit by a sitting US President – substantive progress between the United States and North Korea over the denuclearization of the Korean Peninsula is at a standstill. Whilst President Trump and Kim Jong-Un, accompanied by South Korean President Moon Jae-in for the latest meeting, were keen to herald the overcoming of “obstacles”, the reality is that North Korea has continued to test short-range ballistic missiles since talks began with the US. Iran has announced it will resume uranium enrichment. The prospects of a multilateral treaty with China are looking slim. In the background, the heightening tensions between the US, Europe and Russia risks undermining global stability.

As the current status quo is playing into the hands of ultra-leftist, ultra-right and terrorist movements, the question is not whether a nuclear terrorist attack will occur, but rather when.

This instability coincides with a crisis in diplomacy and a discernible lack of dialogue between the world’s major powers. This could not come at a worse time, when for the first time in nearly 50 years the demise of key international treaties means there will be no agreed limits on nuclear weapons. In the absence of substantive bilateral talks, there are no prospects of setting such limits in place.

Although nuclear talks are historically protracted and rarely result in multilateral agreements, they remain crucial as a channel of communication to curtail the threat of political disagreements spilling over into military conflict. History has also shown that while talks take place, more often than not, the parties involved respect the planned limits under discussion.

There is an urgent need to revive nuclear diplomacy to improve understanding, trust and transparency between the players. Without a diplomatic “safety net,” there is potential for tensions to escalate, risking a renewed nuclear arms race and increasing the likelihood of a nuclear catastrophe that could claim hundreds of millions of lives.

Talks are apparently underway to secure the extension of the New START Treaty by a further five years, although this outcome is by no means certain.

Any future nuclear catastrophic event would not necessarily be the result of the actions of an established government intentionally deploying a nuclear weapon but could occur through a tragic accident like the disaster at Chernobyl. The sheer number of potential terrorist and belligerent factions in future conflicts means that the risk of nuclear materials and even nuclear weapons falling into the hands of terrorists remains critically high. Anyone who has watched Chernobyl will be able to appreciate how catastrophic such an event would be. We cannot afford to wait for the risk of such an attack to be realized. What’s needed now is for our global leaders to work together, despite their differences, for greater global strategic stability to combat political extremism.

Further compounding this are worrying signs of subversive diplomatic overtures being made, with China’s President Xi Jinping concluding a much-lauded state visit to Moscow, which saw Russia and China emphasize their common position on Iran and North Korea and support for the JCPOA, and the announcement that Japanese Prime Minister Shinzo Abe is to make an imminent visit to Iran. With diplomatic relations being bolstered by Iran’s allies and little apparent appetite for nuclear talks from any of the parties, it is difficult to see how the various players can be tempted to the negotiating table at this juncture.

Organizations such as The International Luxembourg Forum are important mainstays of dialogue, promoting nuclear non-proliferation and working to reduce the risks of nuclear conflict. Nuclear experts have a key role to play in rebuilding a culture of trust and understanding in our political life. Public opinion can and must play a part in encouraging world leaders to tap into expert streams of dialogue such as ours, which is why social media in particular can have a valuable role in leading opinion and, as a result, urging politicians to break with the current status quo in the interests of progress.

This is an issue we discussed in depth recently at one our organization’s regular unofficial Track Two meetings in Rome. By communicating to the public the danger of a nuclear holocaust and the steps that can be taken to avert the risk of such devastation, we can bring pressure to bear on the decisionmakers to act. Public figures can also play an invaluable role in placing nuclear nonproliferation at the center of the global political agenda. There can be no issue of greater importance.

Now is not the time to concede defeat – the stakes are too high. Where our nuclear history is concerned, Winston Churchill put it best in another context: “Now this is not the end. It is not even the beginning of the end. But it is, perhaps, the end of the beginning.”

0
Editor’s note: Moshe Kantor is president of the European Jewish Congress and the World Holocaust Forum Foundation, which is holding an event on International...
Read more
Op-Eds

The Battle Against Antisemitism Is The Battle For Europe’s Future

0
There is no Europe without Jews,” Frans Timmermans, first vice-president of the European Commission, said two years ago. Unfortunately, the second European Jewish community, in...
Read more