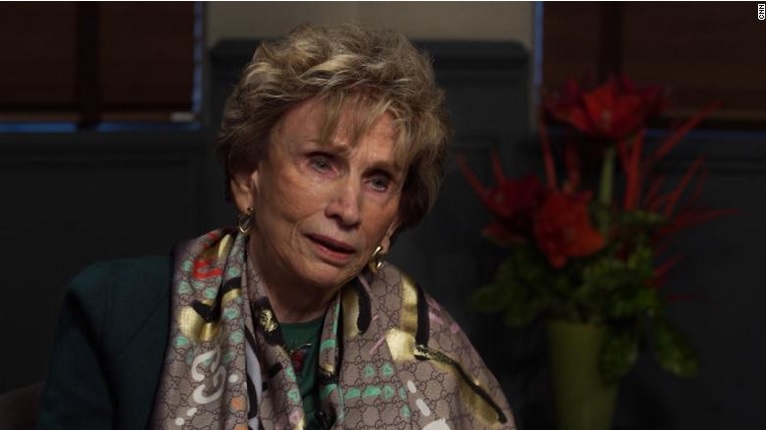 By Moshe Kantor,
President of the European Jewish Congress

The recent deadly attack on the synagogue in Pittsburgh demonstrated more than ever that the threats from both the far right and the far left are rarely about individual Jews, but against Jewish collectivity.

“The Jews,” as in “All Jews must die” – the phrase that the far right Pittsburgh shooting suspect Robert Bowers allegedly shouted as he shot at the worshippers in the Tree of Life Synagogue – disregards the diversity of the Jewish people. (Bowers has pleaded not guilty to 44 federal charges in connection with the attack.) Whether religious, cultural or political, the only thing that mattered was that they belonged to the Jewish people.

On the far left, many hold a paramount hatred against the Jewish collectivity and substitute the term Jews for Zionists, meaning that the Jews do not constitute a people deserving of national sovereignty and self-determination in their ancestral and indigenous homeland.

In recent years, we have seen that this effortlessly shifts into ancient anti-Semitic motifs, especially in Europe, and singles out Jewish collectivity from all peoples on earth.

When Jean-Jacques Rousseau wrote “The Social Contract” in 1762, he created a new format for a relationship between the people and their rulers. This was the dawn of a new system of government. However, the Jews were not to be part of this wave of equality and association.

Later in 1789, speaking in a debate on the eligibility of Jews for citizenship, the Count of Clermont-Tonnerre spelled out in a fateful sentence the terms in which Jews could be included in the new political exemption. “The Jews,” he said, “should be denied everything as a nation, but granted everything as individuals.”

It was possible to allow individual Jews into the new social contract, but not Jewish collectivity, and it has been that way ever since.

However, after the Holocaust, the greatest destruction and attempted annihilation of the Jewish people, it was felt that a new social contract was being signed between the nations of the world and the Jewish nation.

The return of Jewish sovereignty was welcomed and Jewish communities in more places than ever before in history were given full and equal rights.

But now, in 2018, this social contract between the nations of the world and Jewish collectivity is tearing apart at the seams. The Jewish state is being singled out among all nations for boycott, divestment and sanctions, viciously attacked in international forums, and is the subject of age-old anti-Semitic myths like the blood libel and global control.

In Jewish communities around the world, Jews have to fight for their right to full understanding and equality. In France, Belgium, Scandinavia and now the US, the Jews are constantly being targeted, not for what they do, believe in, or think, but because they belong to a certain community, the Jewish community.

In Europe, due to rising radicalism, populism, a weak political center, economic imbalances and terrorism – combined with a lack of historical memory – anti-Semitism is no longer considered an absolute evil. And it’s likely to get worse.

The ultimate goal is to change what has sadly become the new normal.

Radicalization of the political spectrum continues with the severe weakening of mainstream parties, which are expected to continue suffering major losses to the far right and far left.

That is why we need to create a new social contract between the Jewish people and the nations of the world. We need governments to restate their obligations to all their citizens, by ensuring equal right and protection, by allocating funds and resources to ensure the security and well-being of the Jewish community.

Jews have always been loyal to the nations where they resided, and hold strongly onto the rabbinic dictum that “the law of the land is the law.” We contribute to all walks of life, whether medicine, science, technology, arts and entertainment, often disproportionately to our overall numbers. We do this as proud Jews and as loyal servants to our nations.

We ask for nothing more than full equality and respect, to be both a loyal and dependable citizen and an open and proud member of the Jewish collectivity. Our holy texts do not force us to decide between the two and inspire these feelings of loyalty to our rulers and governments.

Nonetheless, we are being asked to decide.

This is why we reach out to the leaders of the world, to repair this social contract before it is ripped to shreds before our eyes. Without this social contract, our existence will become even more challenging, anti-Semitism will increase and we will see more attacks like those in Pittsburgh, Paris, Brussels, Copenhagen, Tel Aviv and Jerusalem.

Editor’s Note: Moshe Kantor is president of the European Jewish Congress and the European Council on Tolerance and Reconciliation, where he leads the struggle against anti-Semitism and racism and the promotion of tolerance and reconciliation, human rights and interfaith dialogue. He also leads the International Luxembourg Forum on Preventing Nuclear Catastrophe. The views expressed in this commentary are solely those of the author.