EJC President Meets With Secretary General Of The Council Of Europe 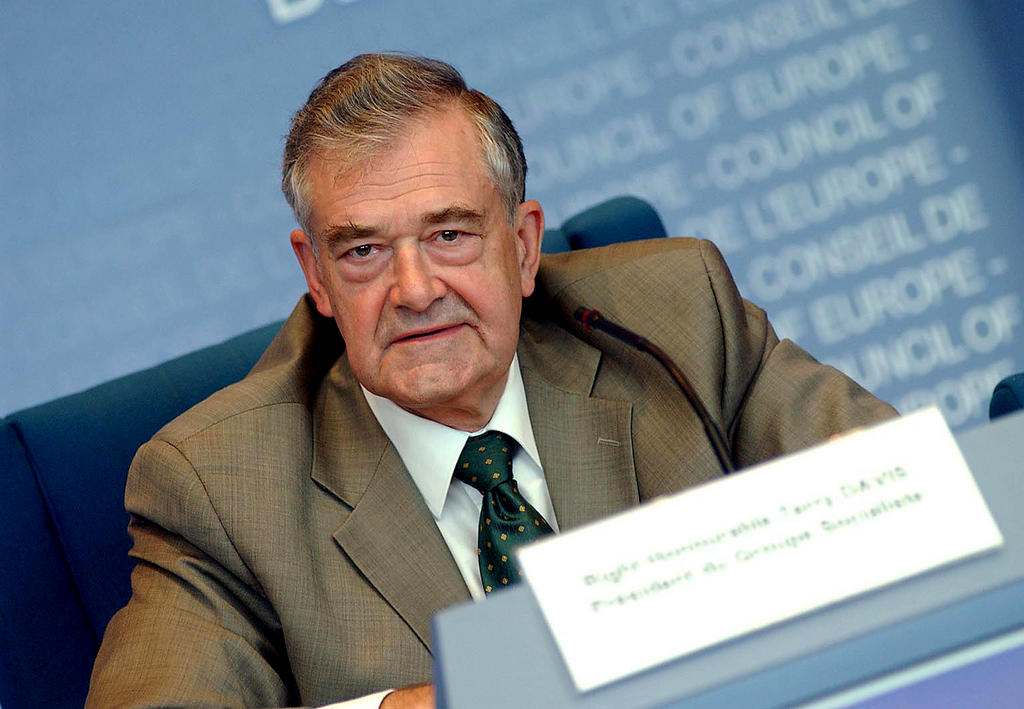 Kantor expressed his concerns over alarming series of anti-Semitic incidents in Europe. CoE Secretary General emphasized the need to fight for the respect of human beings, as well as the importance of educating European youth to reject violence and hate.

Last Sunday, during the Extraordinary General Assembly of the EJC on February 10, 2008 in Paris, the heads of European Jewish communities shared information concerning the most recent incidents in Latvia, Hungary, Italy and France. The European Jewish Congress notes that although physical violence against Jews is slightly decreasing, anti-Semitic rhetoric and acts continue to increase. Mr. Kantor declared “We need to find solutions to better combat this hateful phenomenon. We praise the swift and efficient work of the local European police, and hope to see the same assertiveness and firmness by the judiciary in the conduct of their investigation of anti-Semitic attacks.”