Iranian Nuclear Threat , Union For The Mediterranean Initiative And Growing Anti-Semitism Were Discussed At The European Jewish Congress Meeting With Current Chair Of Eu Presidency 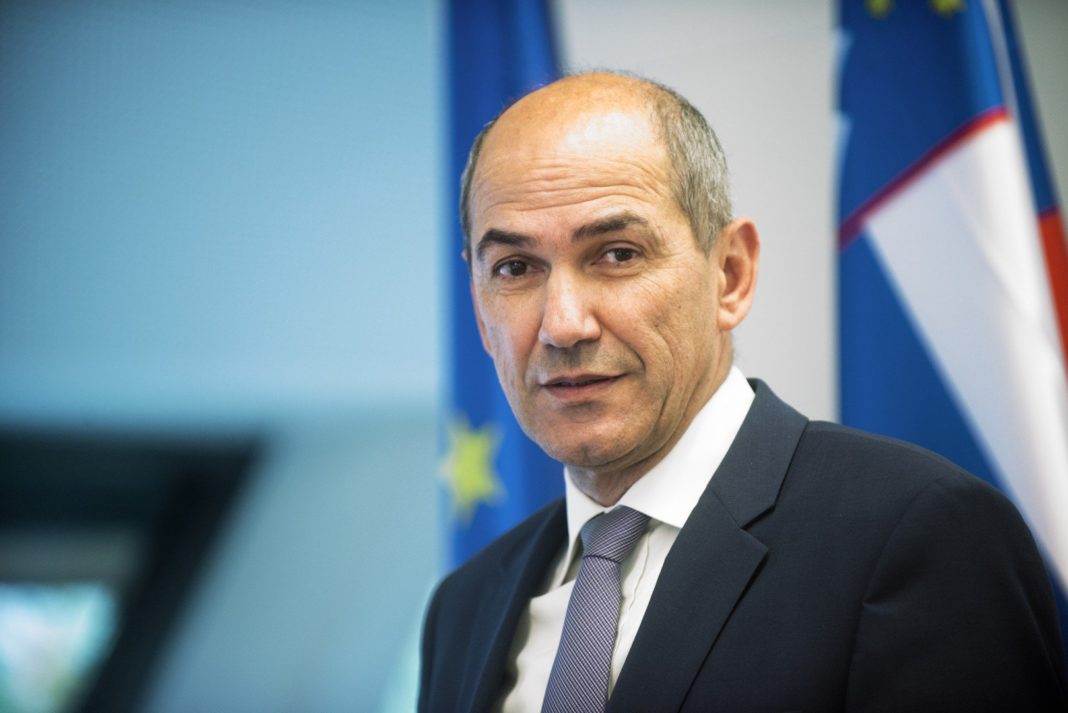 A delegation from the European Jewish Congress (EJC) held high-level discussions with current Chairs of the European Union Presidency in Ljubljana to encourage European responses to the Iranian nuclear threat, combat xenophobia and Anti-Semitism and to promote the EU strategic, political and diplomatic relations with Israel.

These meetings are part of an ongoing initiative by the EJC and President Kantor to coordinate an organized effort regarding the Iranian nuclear threat. He has recently met with many EU national leaders including Germany’s Chancellor Merkel, Greece’s President Papoulias and PM Karamanlis and EU leadership, including the European Commission President Barroso and European Parliament President Pottering, as well as with Russia’s President Putin.

In their meetings in Slovenia, EJC leaders have also emphasized the need for certain educational efforts to inform the younger generations about the Holocaust and anti-Semitism as means to confront the rise of extreme right. Likewise, they will lobby to support specific legislation within the EU to enact and enforce laws specifically confronting crimes motivated by hate.

EJC President Kantor remarked, “If Iran, the center of world terror today, goes nuclear, threats of terrorist attacks in Europe will make peaceful life here unthinkable. We call on the EU to speed implementation of sanctions against business interests cooperating with Iran’s nuclear program, as this is a situation which we view as only encouraging Iranian disregard of international pressure to cease its nuclear program. A nuclear Iran will accelerate the race for nuclear weapons among its neighbors and further destabilize world peace.”

Kantor continued, “The EJC applauds the Government of Slovenia for welcoming us on this historic mission and we look forward to working together on issues of mutual concern. We are firm in our belief that we must remember the past to secure our future. Therefore, we are leading initiatives such as the Council of Tolerance calling for increased vigilance against the specters of racism, hate crimes and anti-Semitism in Europe and marking the anniversaries of important historic events in Europe such as Kristallnacht, that we are planning to convene in November 2008. Forgetting our past forfeits our future – and our future is the thing we strongly believe in.”

Yesterday, the EJC held its Executive Council session in Ljubljana, focusing on combating the constantly growing threat of anti-Semitism in Europe and the EJC-EU cooperation , relating to the EU-proposed initiative – the Union for the Mediterranean. The EJC will promote, within this important initiative the call for recognition of the State of Israel and forming diplomatic relations with it by North African and Middle East Arabic countries.

Present at the Executive: