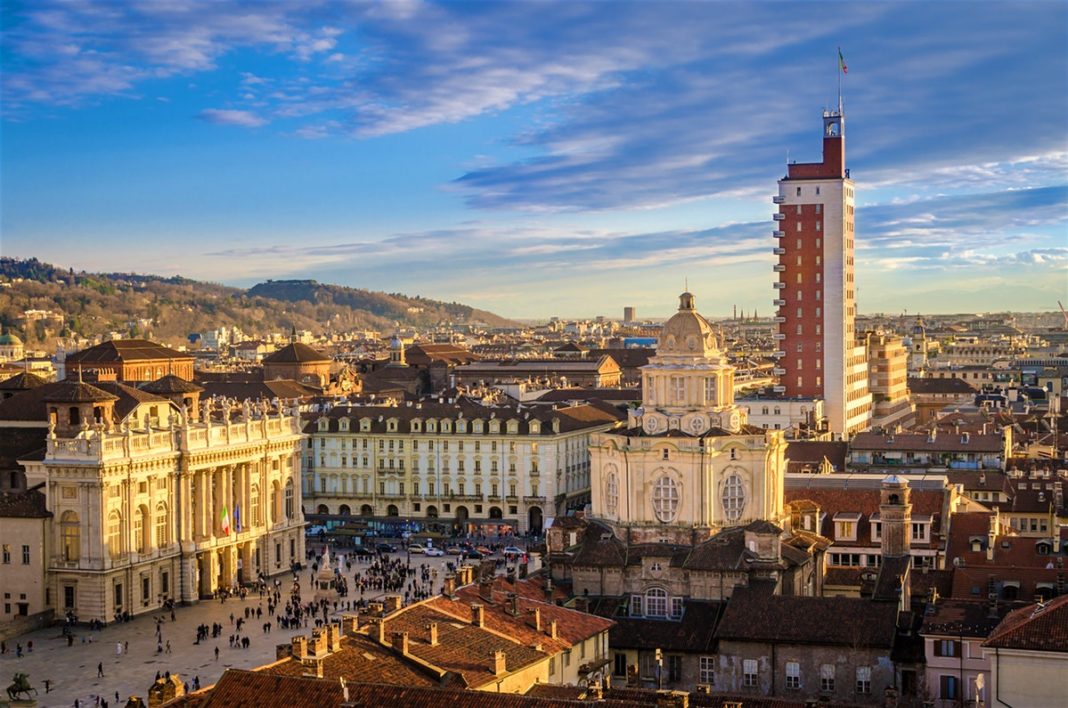 (TORINO, Italy) Thursday morning, as people around the world saluted Israel’s Sixtieth Anniversary, the President of the Italian Republic, Mr. Giorgio Napolitano, and President of the European Jewish Congress Moshe Kantor attended the official opening ceremony of The International Book Fair of Turin 2008 in an event focused largely on Israel and its contribution to the global Jewish community.
Other officials who attended the ceremony included Alejandro Reuveni, Vice President of the Jewish Federation of Italy and a newly elected member of Parliament in Silvio Berlusconi’s coalition, Italian Minister of Culture and the Israeli Ambassador to Italy Gideon Meir.

“The book is one of the most basic and traditional elements of the Jewish religion,” said EJC President Moshe Kantor. “It has been the most efficient means of information for thousands of years and is the very foundation of our historical memory. We witnessed in the past that when someone wanted to destroy a culture they destroyed books and it is therefore our duty to ensure that the promotion of printing and literature be something that we as Jewish leaders support to the greatest extent possible.”

On Wednesday, May 7, Kantor addressed the Jewish community in Torino at a special ceremony marking Israel’s Independence Day, held at the recently renovated Central Synagogue Pizzatta Primo Levi in Torino, together with distinguished Italian Jewish leaders. “Honoring Israel on this historic occasion is a sign of European and Jewish appreciation for all that the Jewish State has provided to the global community. Jews all over the world should be deeply proud at this moment.” said Kantor in his remarks.

Touching upon the problem of rising threat of xenophobia and racism in Europe he announced the document that in the near future is going to be the result of collaboration between the EU and the EJC – the new Tolerance Convention. Its main goal is to incite all European countries to counteract xenophobia and racism.

“When Europe faces problems, Jews start encountering problems too. This correlation is common knowledge in the European Union,” said Kantor, mentioning book burning by Nazis and the events of die Kristallnacht in Germany. The EJC President also added that “the Convention forbids the EU states to deny the Holocaust and any form of genocide.”

The Italian events followed the EJC official visit to Macedonia, where the organization along with the leadership of the Macedonian Jewish Community met with The President of the Republic of Macedonia Branko Crvenkonski, Prime Minister Nikola Gruevski and President of the Parliament Ljubisha Georgievski to discuss domestic matters of importance to the Jewish community. In addition they covered national and global issues such as Jewish property restitution, fighting anti-Semitism and promoting tolerance and combating the Iranian threat.